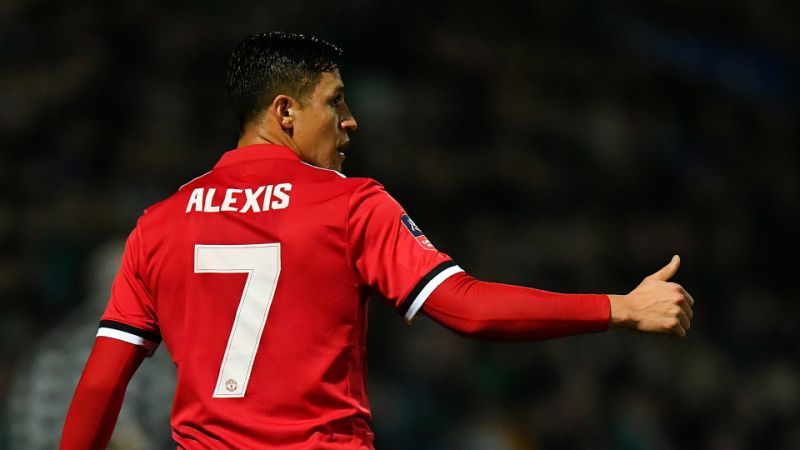 Manchester United went winless for the second home fixture on the bounce as they played out a 1-1 draw against Wolverhampton Wanderers. The Red Devils were already six points adrift of the top after the first five Premier League games and the stalemate against the Wolves now sees them facing a real battle to keep up with the title challengers.

Alexis Sanchez with another ineffective performance: The Chilean struggled to adapt to United’s tactics after joining them during the backend of the previous campaign and his fortunes have pretty much remained the same with the new season. Unlike his rollicking performances in pre-season, Sanchez has struggled to combine with Romelu Lukaku upfront and another average performance against Wolves sees him with just one assist to his name this term. Moreover, he has managed just three goals in 23 appearances for United and Jose Mourinho may surely contemplate a change for the starting lineup with Anthony Martial and the recently-suspended Marcus Rashford available for the next league clash at West Ham United.

Romelu Lukaku guilty of missing clear-cut chances: Unlike Sanchez, Lukaku has managed to escape criticism early on having contributed four goals from his first five league matches. However, that may not be the case after the Wolves game where he should have quite easily bagged a brace. Lukaku was offered a delightful delivery from Pogba which he somehow headed wide from five yards and late in the game, he had another clear-cut opportunity to pull United ahead where he was guilty for waiting the ball rather than making the necessary movement to convert the chance. Lukaku has surprisingly made it a trend to miss straight-forward opportunities this term and prior to the Wolves game, he could have quite easily doubled his goal tally with better effectiveness upfront.