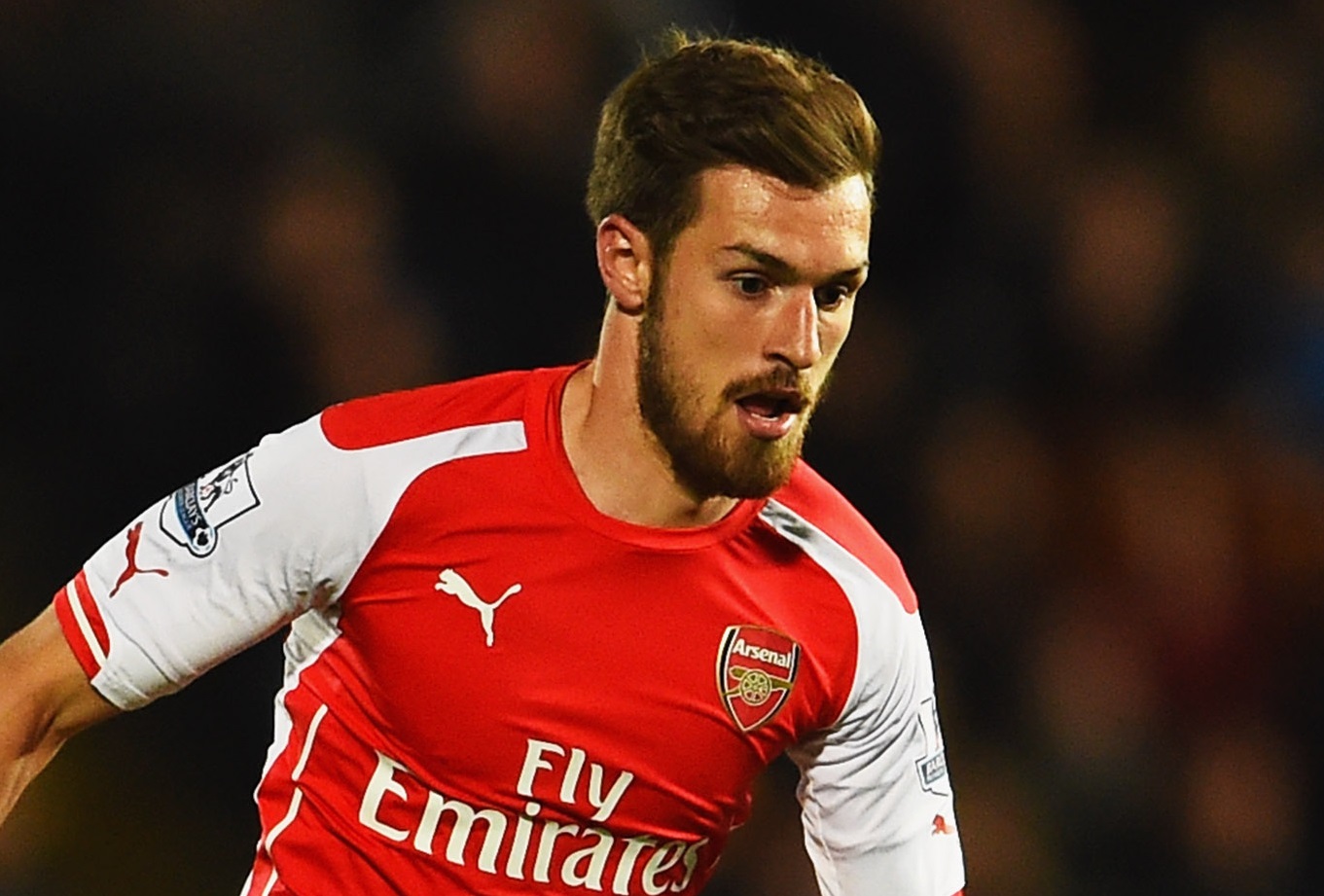 Serie A heavyweights AC Milan are reportedly keeping tabs on the developments regarding the future of Arsenal midfielder Aaron Ramsey. The Wales international has been hugely influential to the club’s success over the past five years but his long-term future remains uncertain with his contract due to conclude in 10 months’ time.

According to Calciomercato, the San Siro outfit are aiming to switch their attention towards signing the former Cardiff City graduate after recently managing to lure Ivan Gazidis, who has stepped down from the chief executive role with the Gunners.

Gazidis assumed the position for nearly a decade with the north London giants and Calciomercato suggests his first task upon joining the Rossoneri in December may involve convincing Ramsey into finalising a pre-contract agreement with the Serie A outfit.

Ramsey has spent a decade with the Gunners and during his period, he has been vital to their success especially in the FA Cup where he scored the winning goals in the 2014 and 2017 editions – the former ending the club’s nine-year wait for silverware.

As a result, he has become a fan favourite, who is adored for the versatility and workrate he offers on the playing field but as things stand, the Capital outfit are yet to make progress with regards to an extension beyond the current campaign.

In this case, he would be permitted to hold talks over a pre-contract with an overseas club in the New Year but the hierarchy will surely be hoping that they can find a breakthrough by then to avoid the circumstances from the last season.

During the previous campaign, the Gunners faced similar positions with the likes of Alexis Sanchez, Mesut Ozil and Jack Wilshere and they eventually decided to part ways with the former to Manchester United in January after they were offered Henrikh Mkhitaryan in a straight-exchange deal.

Ozil, on the other side, ended his contract standoff to sign a new bumper deal but the same could not happen with Jack Wilshere, who left the club on a Bosman at the expiry of his contract in the summer. The midfielder has since made the move to West Ham United.