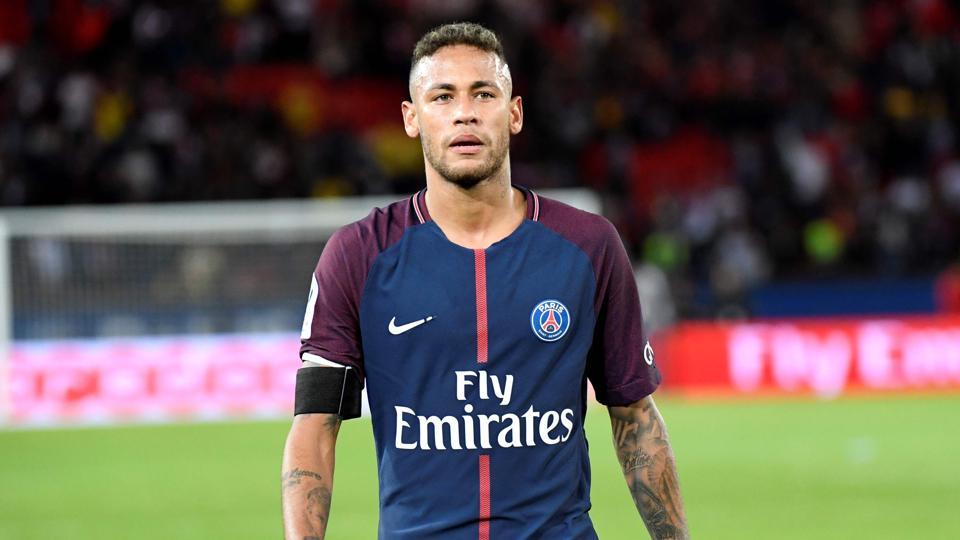 Liverpool welcome Paris Saint-Germain to Anfield for their Champions League opener on Tuesday night. The Reds exceeded expectations last term as they reached all the way to the final of the competition but they were eventually beaten 3-1 by Real Madrid, who benefited from a couple of blunders from goalkeeper Loris Karius.

Jurgen Klopp’s side have since returned to Premier League action and they are presently holding the perfect record after the first five games of the season with only Chelsea ahead of them on goal difference. On the other hand, Paris Saint-Germain faced another disappointment last term as they could not surpass the round of 16 of the competition for the second season running.

Les Parisiens did not spend vast sums this summer unlike the previous where they recruited the likes of Neymar and Kylian Mbappe but they are nevertheless considered one of the favourites for the European crown. The Capital outfit have enjoyed another strong start to their league campaign and they are already five points above the rest at the top of the standings after maintaining a 100 percent record.

Mohamed Salah – Liverpool: The Egypt international was simply sensational during the campaign where he racked 44 goals across all competitions. However, he has not managed to produce a similar spark in the opening weeks of the ongoing season where he has been guilty of wasting chances which he would have converted last term. Nonetheless, he has bagged two goals from his opening five matches and it will be interesting to see whether he can standout against a star-studded Paris Saint-Germain side which includes the likes of Neymar and World Cup winner Kylian Mbappe in the ranks. Salah should certainly start on the right wing from where he is more or less likely to cut inside in search of scoring opportunities but his importance could be upped a notch on Tuesday night with Roberto Firmino doubtful to feature after an eye injury sustained versus Tottenham Hotspur last weekend.

Neymar – Paris Saint-Germain: Neymar had been the poster boy for Paris Saint-Germain last summer after he made the world-record switch from Barcelona but things have since not paved the way he would have hoped after the team struggled in the Champions League last term. Moreover, he could not guide Brazil to World Cup success this summer unlike France’s Mbappe and this has of course witnessed his teammate becoming the main source of attraction in recent months. Given the situation, Neymar would unquestionably want to prove that he is still the main man in the Les Parisiens’ attack and he could make a statement by guiding the team to success at Anfield, where Liverpool remain unbeaten in any competition since January where they lost an FA Cup fourth round tie versus West Bromwich Albion. Neymar played no part in the weekend fixture against St Etienne but prior to that, he has scored exactly once in each of the four league games played this term.