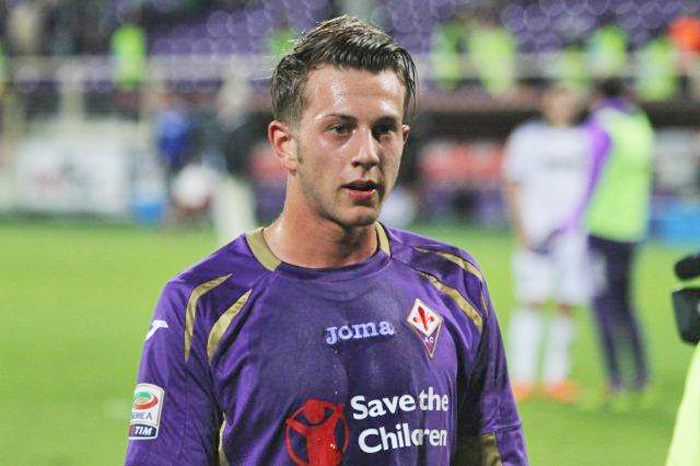 Serie A champions Juventus ended the season on a low note as they succumbed to a 4-1 defeat at the hands of Real Madrid in the Champions League final. The loss was the club’s second in three seasons at the same stage, and Max Allegri will look to strengthen his squad in key areas during this summer’s transfer window.

The Turin-based club have won the Serie A title for the last six years on the trot, and they will be looking to enhance their chances of reaching the Champions League finals once again with a couple of key additions this summer. Calcio Insider looks into three players, who could potentially arrive at Juventus in the next two months.

Federico Bernardeschi (Fiorentina): The 23-year-old has evolved into a key performer for La Viola over the past year after having racked 14 goals across all competitions. With his contract due to expire at the end of next season, interest is high on the player with Juventus, in particular, proposing a part-exchange deal for the playmaker. Bernardeschi stood out with his performances for the Italy Under 21s at the European Championships, and his presence to play across the midfield or on the wings, showcases his extreme potential.

Douglas Costa (Bayern Munich): The Old Lady have lacked the presence of a player who could ruffle the opponent’s feathers with his pace, and that’s what Costa brings to the table. The Bild recently suggested that the player had agreed to join the Serie A champions, but there has been no breakthrough since with Bayern having once again stalled on the agreement. Costa was sparingly used last season under Carlo Ancelotti, and he could be the perfect fit to take up the right wing-back role in Turin. Dani Alves has already left on a Bosman, and there is a suggestion that Juan Cuadrado could also make way despite inking a permanent contract recently.