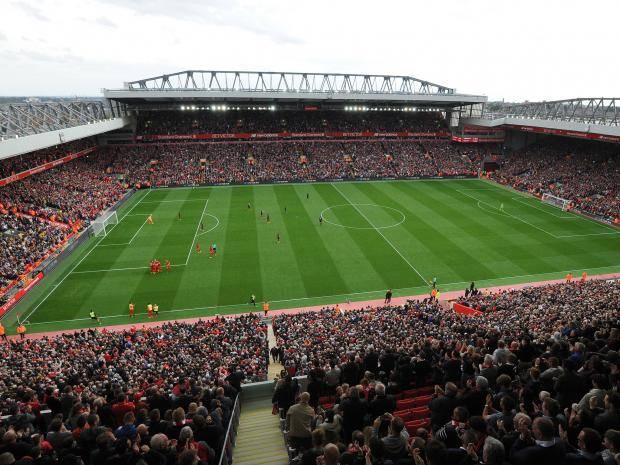 The one signing Liverpool must complete this summer

Liverpool have been brilliant in the Champions League this season and they will collide against Real Madrid in the final of the competition later this month.

However, the Reds were once again inconsistent in the Premier League under the management of Klopp and without consistency, winning the league title is impossible.

The German manager needs to strengthen key areas in the summer transfer window and in my opinion, he must sign a proven quality defensive midfielder.

Over the years, Liverpool have leaked goals on regular basis. Klopp did reinforce his back line by signing Van Dijk from the Saints in the winter transfer window but the former Borussia Dortmund boss needs a strong holding midfield star, who could form a solid cover in front of the back four.

Liverpool like to attack fast and Klopp pushes a lot of players forward in the offense which at times leaves the team vulnerable at the back.

At the moment, Henderson is Liverpool’s first choice defensive midfielder but it must be remembered that the England international is not a natural holding midfield player.

In fact, the Anfield club have lacked a specialist play breaker since the departure of Javier Mascherano in 2010. Therefore, the Reds need a specialist DM and recent reports have linked them with Juventus’ Sami Khedira (The Sun), who has recently admitted that he would like to play in the PL.

The 31-year-old World Cup winning star has won league titles in Germany, Spain and Italy. He is still one of the best holding midfield players around and has what it takes to be a hit in England. In your opinion, should Jurgen Klopp splash the cash to hire his services?