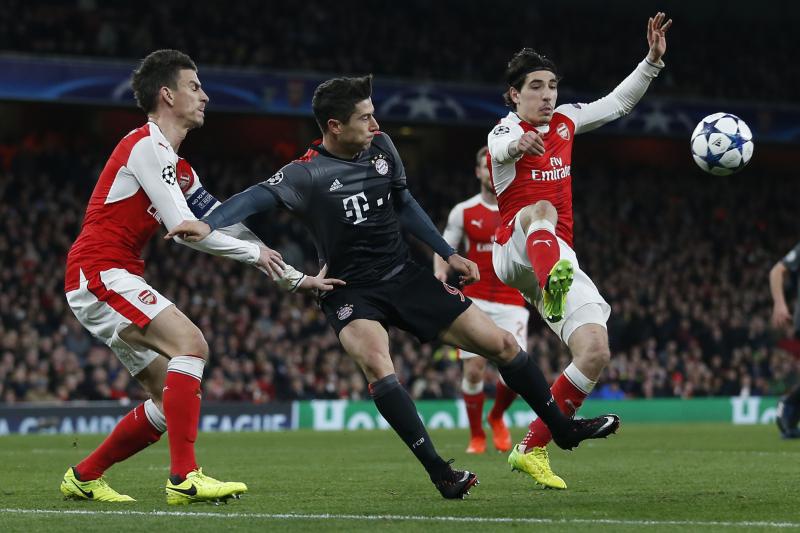 Chelsea finished fifth in the Barclays Premier League last season and will not be taking part in the next season’s Champions League.

New manager Sarri must improved things at the Bridge and for that he needs to sign quality players. As far as the strike-force department is concerned, the Italian boss wants to sign Polish international Robert Lewandowski.

According to an exclusive report covered by The Daily Star, the Blues have been linked with Argentine star Gonzalo Higuain but Lewandowski has always been their No.1 target.

Morata could only score 11 league goals in 31 appearances for the Blues. On the other hand, Batshuayi was mainly a bench warmer last season and only started 3 PL games before getting loaned out to Dortmund in January. Giroud left Arsenal to join Chelsea in the winter transfer window and the French international managed to score 3 goals in 7 league starts.

In all fairness, Chelsea’s strike-force is not good enough and they no need to sign a world class center forward this summer.

The Bayern Munich star was average at the World Cup for the national side. However, he has always been sensational for the Bundesliga club. The 29-year-old striker scored 41 goals and provided 5 assists in 48 appearances in all competitions last season.

He is one of the best out and out strikers in the world, who has what it takes to win the Premier League Golden Boot.

His contract and market price:

Lewandowski’s current deal with the Bavarians will expire in 2021 and according to The Daily Star, he is valued at over 80 million pounds.