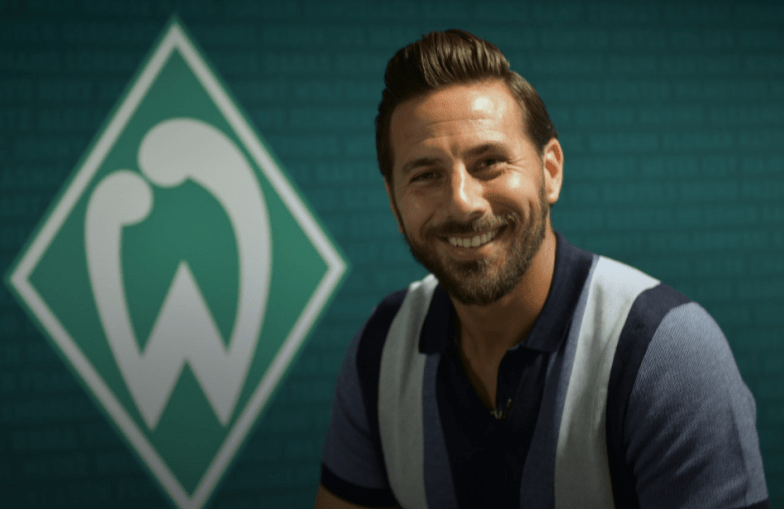 Peruvian center forward Claudio Pizarro will turn 40 in October but he will be playing in the top tier of German football next season with Werder Bremen.

The veteran striker first signed for the German Bundesliga side back in 1999 and now he has returned for the fifth time (2008, 2009 and 2015). He has signed a one year deal with the club and will likely retire next season.

He played his last international game back in 2016 and overall, in 85 appearances for Peru, he netted 20 times.

Pizarro has spent most of his career in Germany. He did spend some time in England with Chelsea and scored 2 goals for the Blues in all competitions (32 appearances).

He has won 6 Bundesliga titles (all with Bayern Munich) and has got the experience to guide the youngsters in the right direction.

Bild mention that this is the craziest return of the Bundesliga history and as per Bremen’s sporting director Frank Baumann, Pizarro, who is the top scoring foreigner in Germany, can coach youngsters like Sargent and Eggestein. Baumann stated:

“Claudio can help both. The young players will benefit from him because he can pass on all his experience and quality. He is a role model for the boys.”

As per Bild, the striker has signed a performance related contract (pay as you play) which is worth €300,000-a-year.