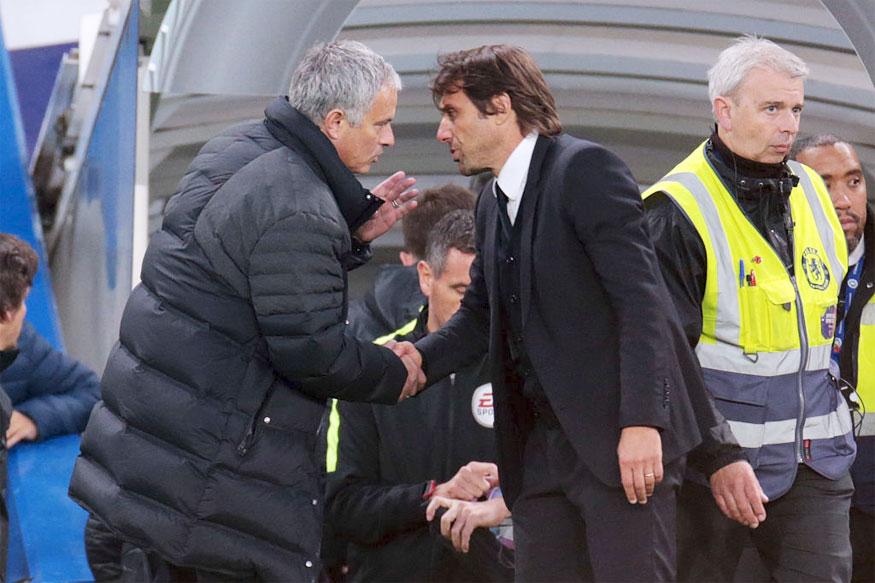 Manchester United have been trying to agree a new deal with star goal keeper David De Gea for some time and the recent reports suggest that the Red Devils have reached an agreement.

Few days back, Manchester Evening News reported that the Spanish international will be signing a new contract with the Old Trafford club after agreeing a five year deal.

More recently, renowned Spanish source, Marca, have reported that United started negotiating with the former Atletico Madrid shot stopper in the first months of 2018 and now they have finally reached an agreement that will make the player earn €105million in the next five seasons (€21million annually and €400,000 weekly).

The 27-year-old star is one of the best goal keepers in the world and he has been world class for Manchester United in the past few seasons.

At the moment, the Spaniard is with the national side in Russia and as per the provided Marca link, after the completion of the World Cup, he will put pen to paper to become the highest paid goalie in the world.