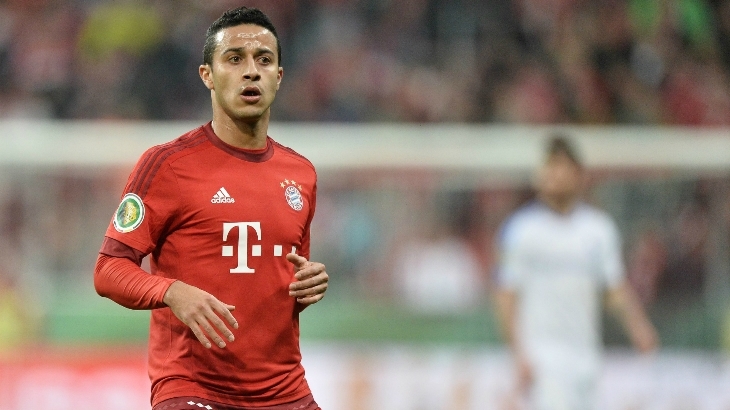 Real Madrid were very much inactive in the transfer windows under the management of former boss Zinedine Zidane.

However, now that Ronaldo has left and Barca have improved their squad by signing top players this summer, the Los Blancos must spend big to strengthen their team.

Alcantara was mostly on the treatment table in the last campaign and could onluy start 12 times in the German Bundesliga for the Bavarians. In all competitions, he started 22 games and directly contribtued in 11 goals.

Under Zidane, the likes of Casemiro, Kroos and Modric mainly started in the midfield. Kovacic was a bench warmer more often than not and therefore, he has moved to Chelsea (on loan) to get regular first team football.

The 27-year-old star Spaniard is one of the most complete midfielders in the world and he might be the one to replace Modric in the center of the park at the Bernabeu.

The Croatian international was brilliant at the World Cup and won the Golden Ball but he will turn 33 next month and Madrid must sign a long term replacement.

Alcantara’s current contract with Bayern Munich will expire in 2021, therefore, Madrid will likely have to spend a big sum to lure him to the club. The midfielder might like to return to his homeland but moving to Madrid will surely infuriate the Barca supporters.

This is how Chelsea should line up with Mateo Kovacic