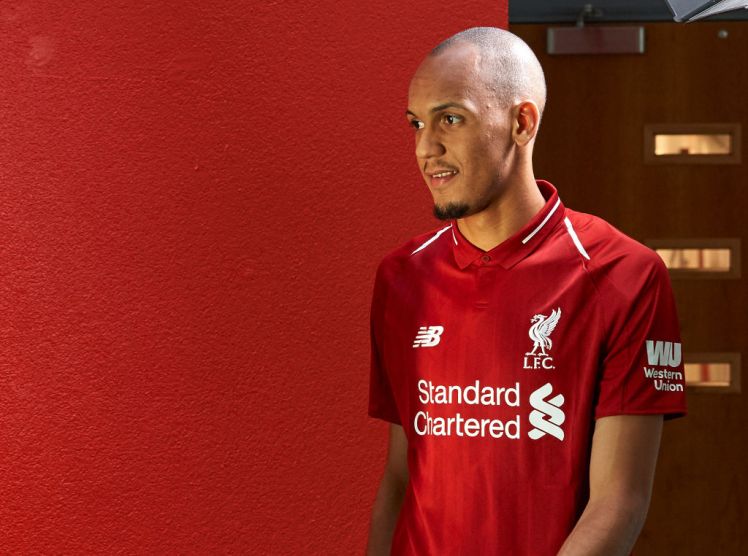 Liverpool have the chance to extend their eight-match winning streak in the Premier League when they face Arsenal at Anfield on Saturday evening. Jurgen Klopp’s side have undoubtedly been the in-form team through the festive period and they can end the year on the high with another victory to strengthen their title credentials. The Merseyside outfit are presently topping the league standings with 51 points, five ahead of second-placed Tottenham Hotspur, who themselves leapfrogged Manchester City during the previous weekend.

Alisson has lived up to the high expectations after making the switch from AS Roma in the summer and he has already kept 12 clean sheets during the first half of the Premier League season. The Brazilian should without question start in goal for the Gunners clash, having been ever-present for the league and European duties this term.

In the defence, Klopp should stick with Trent Alexander-Arnold and Andrew Robertson on the right and left side of the backline with the duo pretty much being the regulars through the first part of the season. Alongside them, Virgil van Dijk and Dejan Lovren are expected to feature in central defence, given Jurgen Klopp has no other senior options in store with Joe Gomez and Joel Matip once more on the sidelines.

In the midfield, Jordan Henderson and Georginio Wijnaldum are likely to retain their positions from the recent 4-0 mauling of Newcastle United and they could be accompanied by another midfielder, which may potentially drop Xherdan Shaqiri to the substitutes’ bench. The Swiss has been in fantastic form of late with three goals in just two games but Klopp may want additional assurance at the heart of the midfield.

In this case, Fabinho and Naby Keita are potential contenders for the role, though we would fancy the former to feature, given the Brazilian’s all-round play which has recently involved timely through balls for the Reds attack to pounce upon. Aside from this, no changes may be expected in the front line where Mohamed Salah, Roberto Firmino and Sadio Mane should retain their positions.

Salah has recently excelled while leading the line for the Merseyside giants but Klopp may switch him to the right side of the attack for the game, where he could come against left-back Sead Kolasinac, who has shown signs of vulnerability when defending on the move. Should this occur, Roberto Firmino should lead the line with Mane on the opposite flank but the former needs a performance after scoring blank in the past five games.