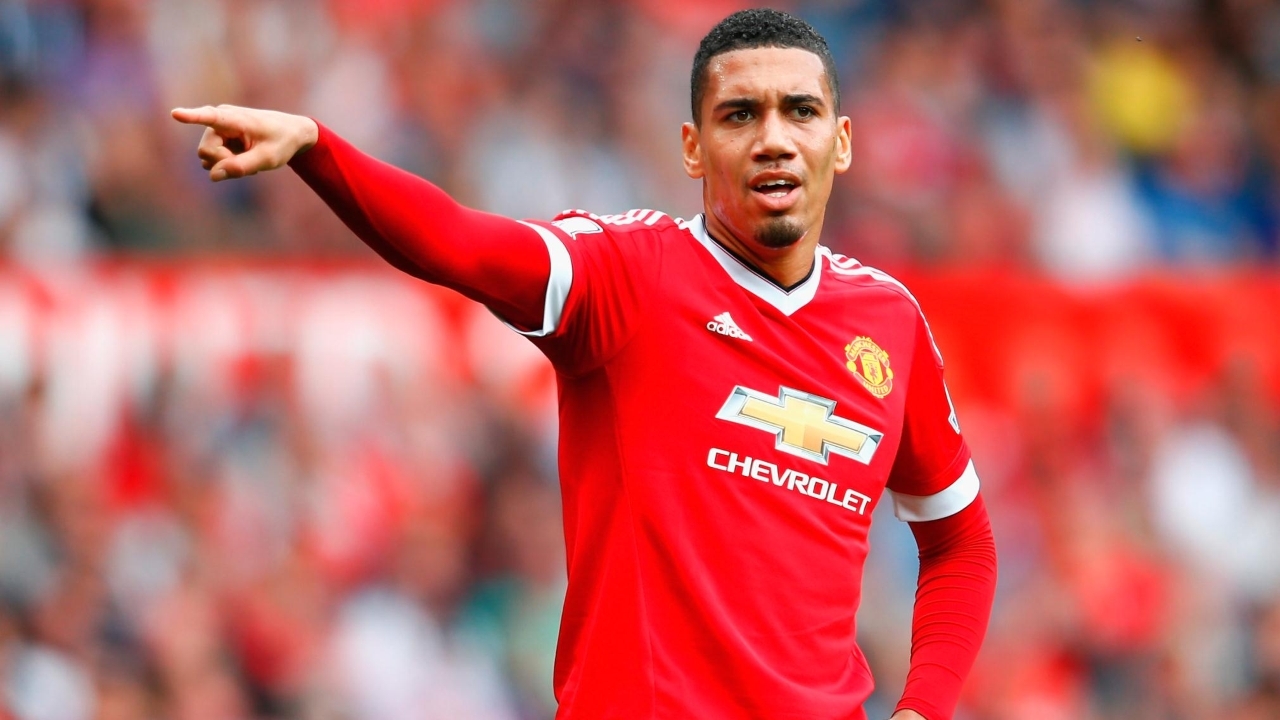 Manchester United could end their association with defender Chris Smalling this summer amid their decision to sign Victor Lindelof from Portuguese champions Benfica.

The Red Devils have already finalised a £35m with Benfica for the proposed transfer, and the deal is likely to be completed following Sweden’s international friendly against Norway tomorrow, which Lindelof would be participating in.

Smalling’s future has been a talking point in the past two summer transfer windows, and he could finally realise a move away from Old Trafford with Everton, Crystal Palace and West Ham United all keen on his signature, The Star reports.

The England international had received a lot of public criticism from Jose Mourinho last term owing to his fitness concerns, and it came to one point where the player refused to play through pain in a Premier League game against Swansea.

Mourinho is said to prefer players who are able to give everything on the playing field, and Smalling’s attitude is unlikely to be taken lightly by the Special One, who is keen to end United’s Premier League drought.

Smalling has the option to join one of Crystal Palace or West Ham United in the south with both in search for an experienced defender who could become the leader of the park. The centre-back enjoyed his initial career with Fulham, and he would be familiar with the surroundings in London.

Meanwhile, he could also head through M62 to Everton, who have the luxury of Europa League football for next season. Smalling lifted the Europa League crown with United last month, and he may prefer to retain the title with the Merseyside club next term.

Smalling was named the club’s Player of the Year for the 2015/16 season when they won the FA Cup title, and he has since not had the best of campaigns in the United shirt, which has, in turn, heightened the speculation.