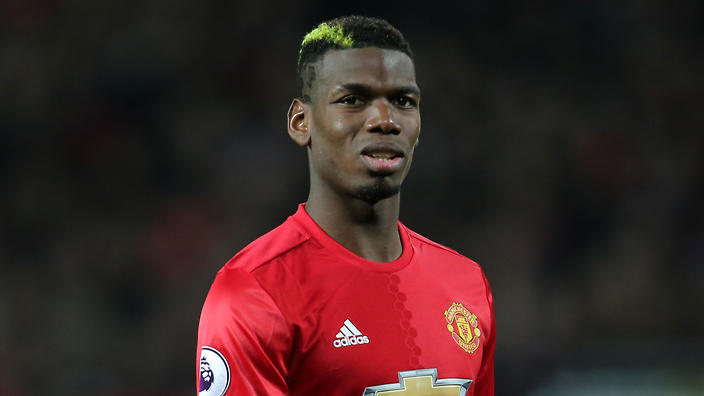 Manchester United have enjoyed a 100 percent record on their pre-season tour of the United States, and they will hope to end it on a high with a win over Spanish giants Barcelona. The Red Devils faced off against European champions Real Madrid in their previous friendly which ended in a 1-1 draw before they won via a penalty shoot-out.

Mourinho has taken a liking for the three-at-the-back formation in the United States, but he could stick with his preferred 4-2-3-1 setup against the Catalan giants.

David de Gea starred in the penalty shoot-out win over Real Madrid, but there is a feeling he could be benched in favour of Sergio Romero between the sticks. With the season restarting in less than a month, Mourinho will want to stick with his regular combination in the backline, and this could see the likes of Victor Lindelof and Eric Bailly make up the central defence.

Both Daley Blind and Antonio Valencia featured in the second half against Real Madrid, and they could be handed starts at left-back and right-back respectively. Ander Herrera sustained a rib injury just six minutes after coming on as a substitute, and he is a definite absentee for the game.

In his absence, Marouane Fellaini and Michael Carrick are likely candidates to occupy the heart of the midfield. Paul Pogba has been allowed a free role during pre-season, and he could feature in the number 10 position with the in-form duo Marcus Rashford and Jesse Lingard on either side of him.

Romelu Lukaku has made a good impression following his arrival from Everton this summer, and he looks set to lead the line against Barcelona at the FedEx Stadium in Landover on Wednesday.

Manchester United have looked confident in their pre-season friendlies thus far, but Barcelona will pose a potent threat with the presence of the likes of Lionel Messi, Luis Suarez and the unsettled Neymar.