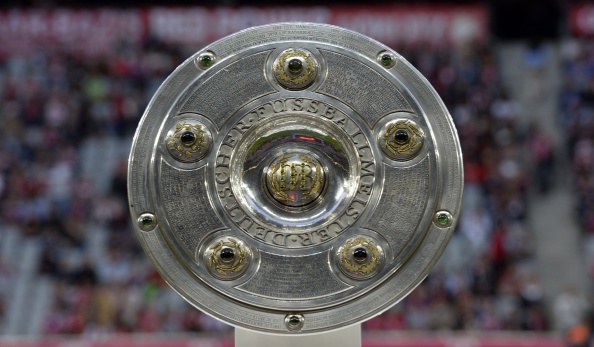 The 18-year-old German international is naturally a central attacking midfielder but he can effectively play on the flanks as well.

Read: Exclusive – €100m winger wants Bayern move but there is an obstacle

In the last campaign, he was mostly on the treatment table and could only feature four times in the Junioren Bundesliga.

The youngster penned the contract sitting along side Bayern’s Sporting director Hasan Salihamidzic, (photo provided below) who was glad to secure the deal for the club.