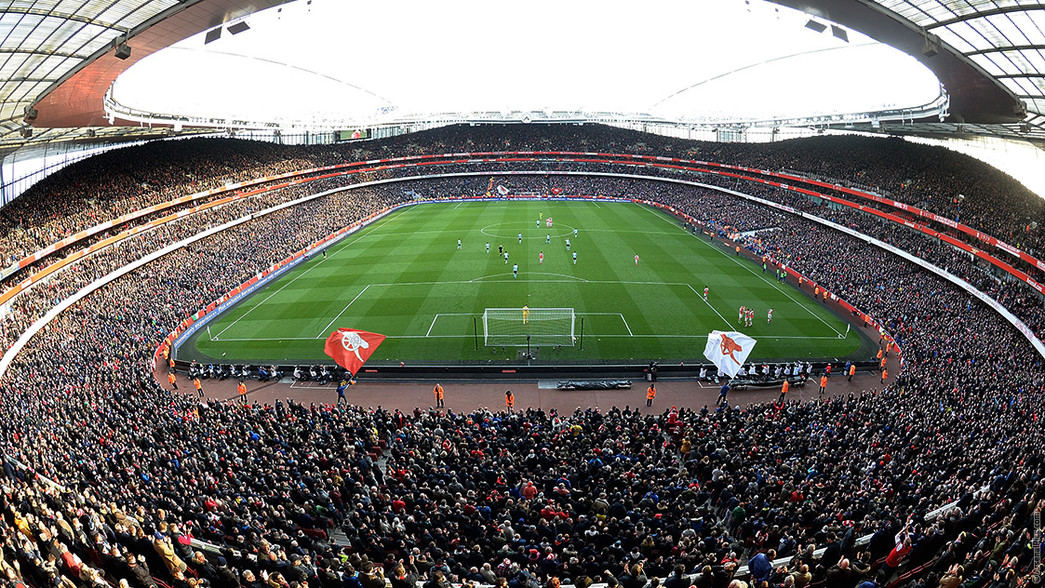 Arsenal are looking to improve their attacking department and Boca Juniors playmaker Cristian Pavon has been linked with the north Londoners.

The Gunners have already made an offer worth €30million for the Argentine international but Boca opted not to sell as per a report covered by AS few days back.

More recently, the outlet reported yesterday that Unai Emery’s team is moving with high-speed in the transfer market and Pavon’s name reverberates in the offices of the Emirates Stadium.

The 22-year-old attacker featured in all four games for the La Albiceleste in the World Cup under the management of Jorge Sampoli, who preferred him over Juventus playmaker Paulo Dybala.

For the Argentine club, Pavon made 32 appearances last season, scored 7 goals and provided no fewer than 19 assists.

AS have mentioned that the South American starlet has got the attributes to largely amplify the quality of Emery’s offense and Arsenal would have to activate the €50million clause in the player’s contract to hire his services in the summer transfer window.

In your opinion, should the Gunners splash the cash to secure his signature?

Once Liverpool "agree" fee, player will grab the chance to join

Man Utd are favorites to agree signing of €79million star