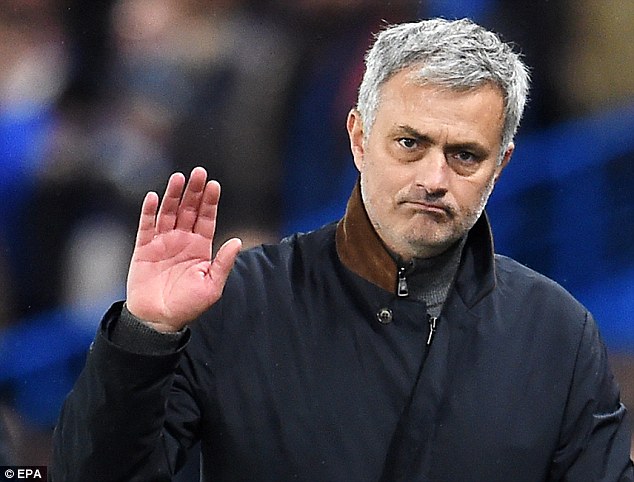 Manchester United have been linked with Brazilian international and Juventus star Alex Sandro for quite some time and the latest reports are intriguing.

Back in May, Duncan Castles covered a report for The Sunday Times and claimed that Mourinho wants to sign the Samba star to reinforce his back line.

As per the latest update provided by the renowned journalist in his podcast (The Transfer Window), the ex Porto star wants to move to Manchester United and he has agreed personal terms of a contract with the club. Castles further mentioned that The Old Lady are looking to get a fee worth €60m for their prized asset.

Read: Offer made – Man Utd could agree signing for €60million

The South American star is one of the best left backs in the world and he has been impressive for the Italian champions over the years.

Sandro can play anywhere on the left hand side of the field, even in the attacking third and last season, he scored 4 goals and provided 4 assists in 26 Serie A appearances under Allegri.

Overall, he played 39 games in all competitions for the Italian giants and directly contributed in 10 goals.

At the moment, United do have players like Shaw, Blind, Darmian and Rojo, who can play in the left back position. We can expect few of the mentioned stars to depart Old Trafford this summer if United are going to lure the 27-year-old Juve defender.

Report - Liverpool most interested in signing £88million star, Klopp wants him at Anfield