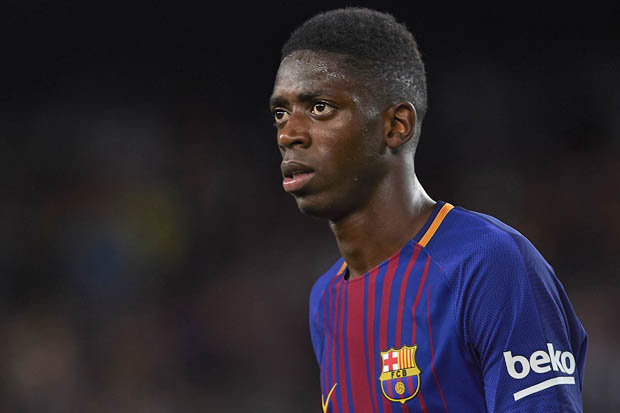 Arsenal boss Unai Emery must splash the cash to reinforce the team in the summer transfer window in order to challenge for big prizes in the next campaign.

The north Londoners will not be playing Champions League football after failing to finish in the top four. Therefore, it could be hard for the Spanish boss to lure the best of players.

As far as the latest transfer news is concerned, Emery has asked the Gunners to lure French international Ousmane Dembele from Barcelona (Don Balon).

The Les Bleus playmaker was brilliant for Dortmund before moving to the Catalan giants. Unfortunately, in the recently concluded campaign, Dembele was mostly on the treatment table.

As per the provided Don Balon link, Arsenal are not willing to pay a huge sum for the 21-year-old star and in such a situation, they are looking to agree a loan deal with the Spanish champions.

The Spanish source have stated that Barca would agree a temporary deal which includes an option to let the player leave on a permanent basis.

Dembele, who can be deployed anywhere in the attacking third, has a contract with Barcelona until 2022 and it has a mammoth release clause of €400million (Sport).