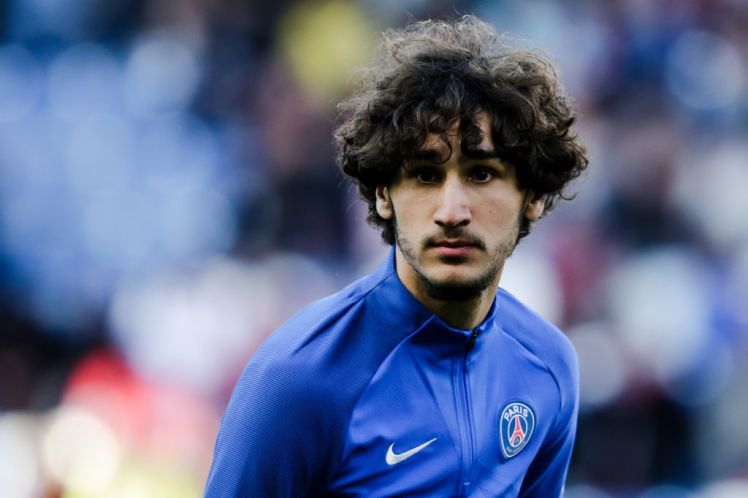 Arsenal are close to completing their first summer signing under the management of new boss Unai Emery.

According to L’Equipe, French international Yacine Adli has rejected the chance to stay with Ligue 1 champions Paris Saint-Germain and instead, he is close to joining Arsenal.

The French source has claimed that even the likes of European champions Real Madrid and German giants Bayern Munich covered the 17-year-old midfielder but perhaps the project proposed by the Gunners has convinced him the most.

The teenage starlet is a versatile talent, who naturally plays in the central midfield but at times, he has been deployed in the No.10 role as well.

In the last campaign, Adli featured in 7 UEFA Youth League fixtures for PSG and scored one goal. So far, he has made 7 appearances for France’s U-18 side and scored 3 goals.

Two months back, in an interview with Goal.com, the midfielder stated:

“I think I’ve become more mature, largely thanks to my integration into the adult game with the reserves, certain training sessions with the professionals. I’ve also improved technically, tactically thanks to David Hernandez, who I’ve watched a lot of videos with, which has really helped me.

“But I think there are still some aspects I can improve. I’m aiming higher, so I’m full of things that can make me better.”

During Emery’s time at PSG, he showed a lot of faith in a number of youngsters and Adli was one of them. Therefore, it is clear that the Spanish manager’s presence at the Emirates is the key reason why the Gunners are close to signing Adli.