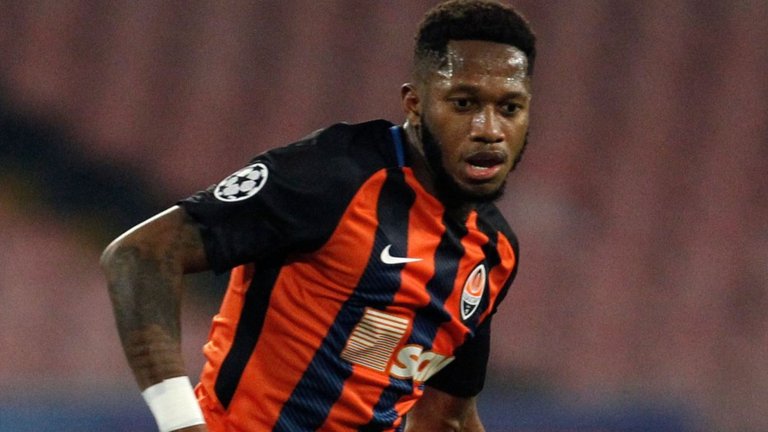 Manchester United have been linked with Brazilian international Fred for quite some time and reports suggest that the midfielder is close to moving to the Old Trafford club.

According to Manchester Evening News, the Red Devils are finalizing the deal to seal the signing of the Shakhtar Donetsk star. It is mentioned that United should be able to conclude the move without any complications.

The 25-year-old Samba star can effectively play in multiple midfield positions and he should replace Michael Carrick at Old Trafford.

Once the move is completed, we can expect Fred to partner the likes of Serbian international Nemanja Matic and United’s record signing Paul Pogba in the center of the park under Jose Mourinho.

Fred featured in 37 games in all competitions for the Ukrainian side in the last campaign, scored 4 goals and provided 7 assists.

As far as his national career is concerned, he made his debut for the senior Brazilian side back in 2014 and so far, he has made 7 appearances.

After impressive displays for Shakhtar, Fred was selected in the Brazilian squad for the World Cup 2018.

As per the provided MEN link, Manchester United could agree a fee rising to €60million (add-ons included) to finally secure the signing of the South American midfielder.

Klopp has decided to bid strong for €60m goalie, who wants Liverpool move