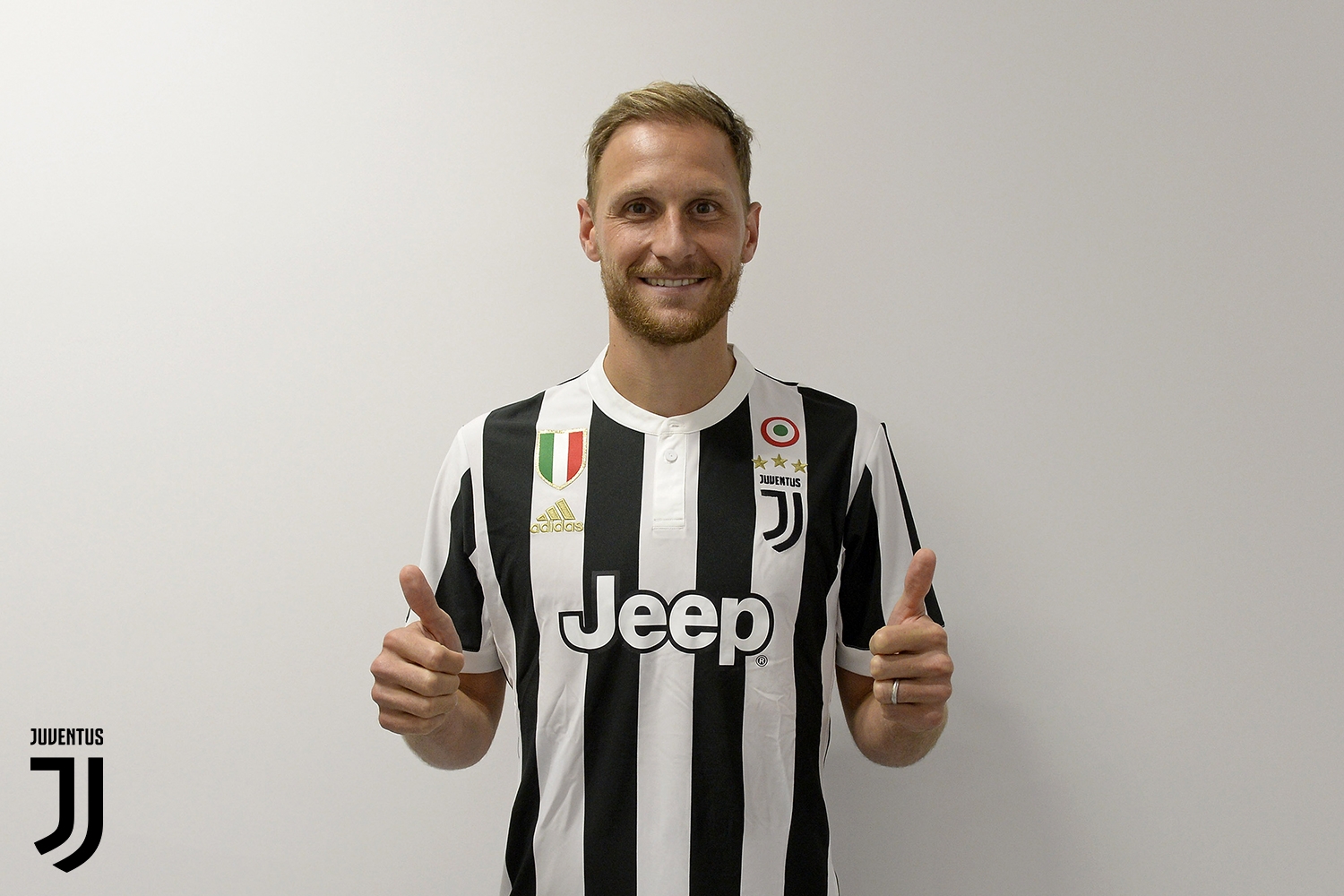 According to Bild, several Bundesliga teams have shown interest in signing the 30-year-old star, who could leave Schalke this summer.

Read: How Arsenal could line up with €50million star

Unfortunately, the experienced star was mainly on the treatment table for the Serie A champions due to a major thigh issue. He could only play three times in the league for the Old Lady but managed to score a goal.

The Schalke defender is naturally a center half but for Germany, he has mainly played in the left back position. Moreover, he can effectively play as a right back as well. He has so far made 44 appearances for the national side and scored 2 goals.

His current contract with the German club will expire in 2020 and after an injury hit campaign, his price tag should not really be very high.

The versatile defender returned to full fitness back in May and more importantly, he is without any injury right now. A fit Howedes could be a huge asset for any club.

From Brazil - Player to seal €27.5million deal with Liverpool