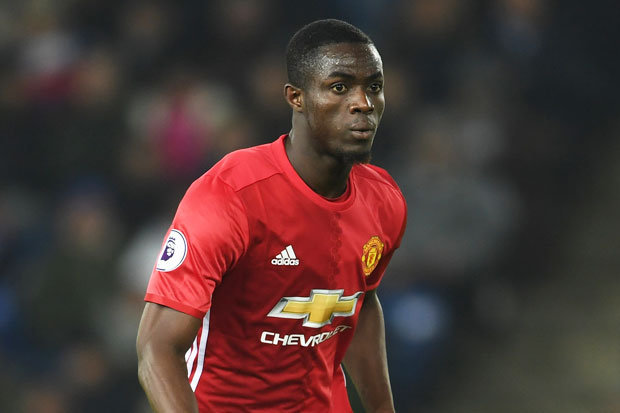 Serie A outfit AC Milan are reportedly weighing up a potential move for defender Eric Bailly, who has struggled for regular gametime with Manchester United during the ongoing campaign.

The Ivory Coast international started the season on a strong note after partnering Victor Lindelof at the heart of the defence but his presence was shortlived after an average showing on the road to Brighton.

Since then, Bailly has only started two more matches for the Red Devils and the latest against Newcastle United saw him hauled off after just 19 minutes of United’s stunning 3-2 comeback triumph from 2-0 down.

According to ESPN FC, Bailly is concerned with the ongoing situation under Jose Mourinho and he is fearful that he may not have a long-term future with the Red Devils with the Portuguese around.

It is added that the club’s hierarchy have yet to kickstart negotiations regarding a probable extension despite his current deal scheduled to conclude at the end of the 2019/2020 season.

At present, Bailly appears nowhere in the running for a starting role for United and this has come about from the good form exhibited by Chris Smalling and Lindelof in the central defensive department.

Owing to this, there has not been any urge to change the backline in both domestic and European competitions but Mourinho may consider doing so with the hectic schedule after the international break.

Should that provide no solution, Bailly may potentially consider a fresh challenge elsewhere and that could play into the hands of Milan, who are seeking another competitor in the central defence in January.

The Rossoneri are expected to be without Mattia Caldara for around three months after a surgery on a calf problem and Bailly could fill the void while offering the added competition within the squad.