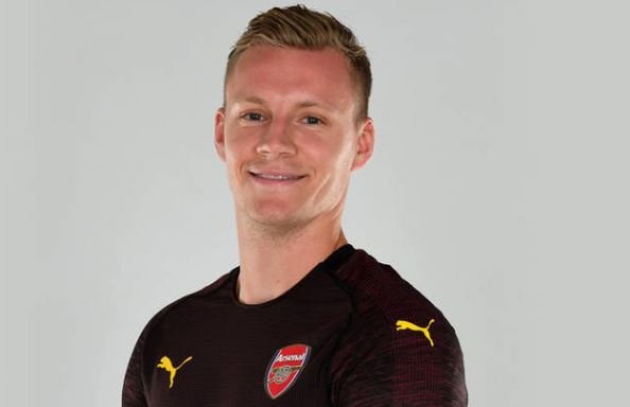 Arsenal extended their unbeaten streak to 16 matches across all competitions after they played out a rather fortuitous 1-1 draw against Wolverhampton Wanderers on the road. The north London giants were put under pressure by Nuno’s side from the off with the pressing and an error from Granit Xhaka allowed Ivan Cavaleiro to open the scoring in the 13th minute.

Thereafter, the west Midlands side headed into the break with a 1-0 lead but they could have quite easily doubled the scores barring a brilliant one-on-one save by goalkeeper Bernd Leno to deny Helder Costa. Following the interval, the Gunners could not manufacture many clear-cut chances and the equaliser eventually came from a Henrikh Mkhitaryan cross which curled its way into goal on the far post.

Still the game never looked comfortable for the Gunners and they still made to work hard for the point with Adama Traore making a number of counter-attacking runs towards the end of the game. Leno made another intelligent one-on-one save to deny the former Barcelona graduate whilst Ruben Neves’ effort thereafter only managed to hit the top-left hand of the woodwork.

Bernd Leno with a standout showing: Leno was active between the sticks during different stages of the Wolves draw. The Germany international made a total of four saves on the day and out of those, the majority came for significant causes. Leno did spectacularly well to deny both Costa and Traore from close range and in between that, he had to make himself big on the far post to block Diogo Jota’s effort when the Gunners were still trailing. A lot has been said about Leno’s potential weakness from crosses after the recent Liverpool clash but the German looked fairly comfortable over the weekend with his decision-making being top notch.

Wolverhampton Wanderers miss chance to win: Wolverhampton Wanderers may have secured a point to an elite Premier League club but they should have a sense of disappointment after failing to take the straightforward chances up for grabs. Both Costa and Traore had the chance to put the game to bed with only the goalkeeper to beat but their delay in shot making allowed Leno to cover up ground and make the interception. Ultimately, the Wolves could have won the game with a spectacular shot from Neves but his attempt deflected off the cross-bar and went out of harm’s way for the hosts.