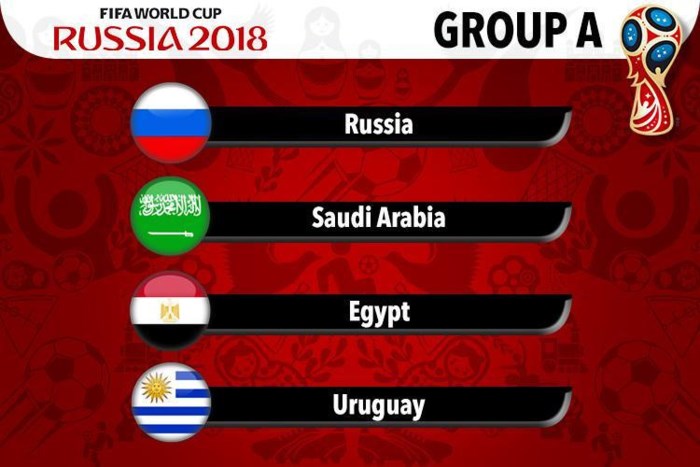 Russia will collide against Uruguay tonight in their final group game of the World Cup. Both teams have already booked their place in the Round of 16 of the competition.

On the other hand, Saudi Arabia and Egypt will battle to finish third in the group.

The Russians will top the group if they earn a single point tonight and Uruguay must defeat the hosts in order to top the group.

The home nation have already scored 8 goals in the competition and they have only conceded one goal (against Egypt). Uruguay have scored two goals and have not conceded as yet.

Read: How Spain should line up against Morocco

The Europeans are favorites to top the group in their own backyard but the South Americans do have the firepower to upset them tonight.

Saudis and Egyptians will fight for pride tonight. Both teams have already been eliminated from the tournament and the Asian side have an inferior goal difference.

Therefore, a point for Egypt will confirm a third place finish in the tournament. It will be intriguing to see if the Africans opt to start star playmaker Mohamed Salah, who did not seem fully fit in the last game.

How Spain should line up against Morocco