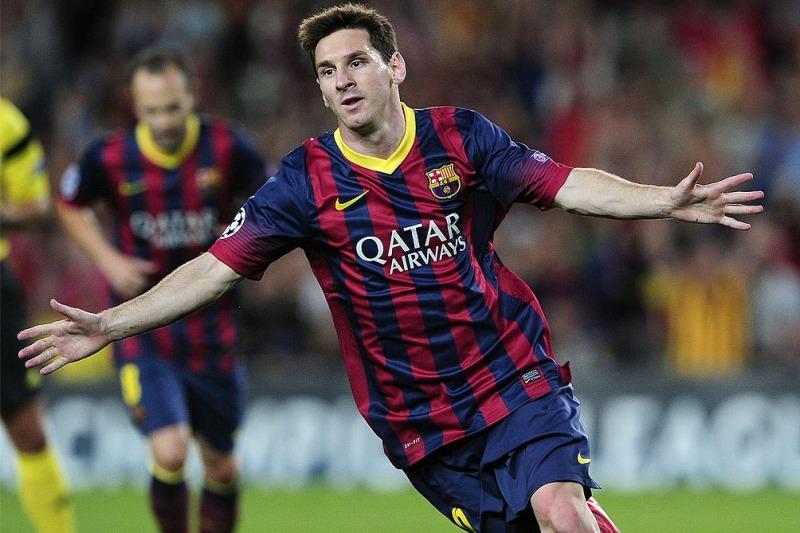 South American heavyweights Uruguay and Argentina face off against each other in a crunch World Cup qualifier at the Estadio Centenario on Thursday afternoon. Both Uruguay and Argentine succumbed to disappointing defeats in their previous outing as they lost out to Brazil and Bolivia respectively. While Uruguay suffered a damaging 4-1 defeat at the hands of Brazil, Argentina were not able to cope with Bolivia at Altitude as they lost out by a 2-0 scoreline. The 2014 World Cup finalists did not have the services of Lionel Messi on the day after he was given a one-game suspension for verbally abusing a match official. Uruguay are currently placed third in the CONMEBOL group, but they are still in a fight to qualify for the World Cup with just two points separating Colombia in second and Argentina in fifth. Any team would, however, want to avoid the Inter-confederation playoff where they will probably face New Zealand from the Oceanian qualification phase.

Edinson Cavani – Uruguay: Luis Suarez has made a surprise recovery from his knee setback at Barcelona, but Edinson Cavani could hold the key for Uruguay. The 30-year-old has bagged five goals in as many as games for Paris Saint-Germain this term, and the onus will be on him to provide his side an early lead which they can hang onto.

Lionel Messi – Argentina: The five-time Ballon d’Or winner was sorely missed in the game against Bolivia back in March. Messi has been instrumental towards his nation’s progress in recent major tournaments, and he will surely have his eye on the big prize in Russia in 10 months’ time. The world-class attacker is likely to play a key role in his nation’s trip to Montevideo.

Uruguay pretty much failed to show up in their previous game at home against Brazil, and it could be a similar case with a star-studded Argentine squad. Uruguay 1-3 Argentina.