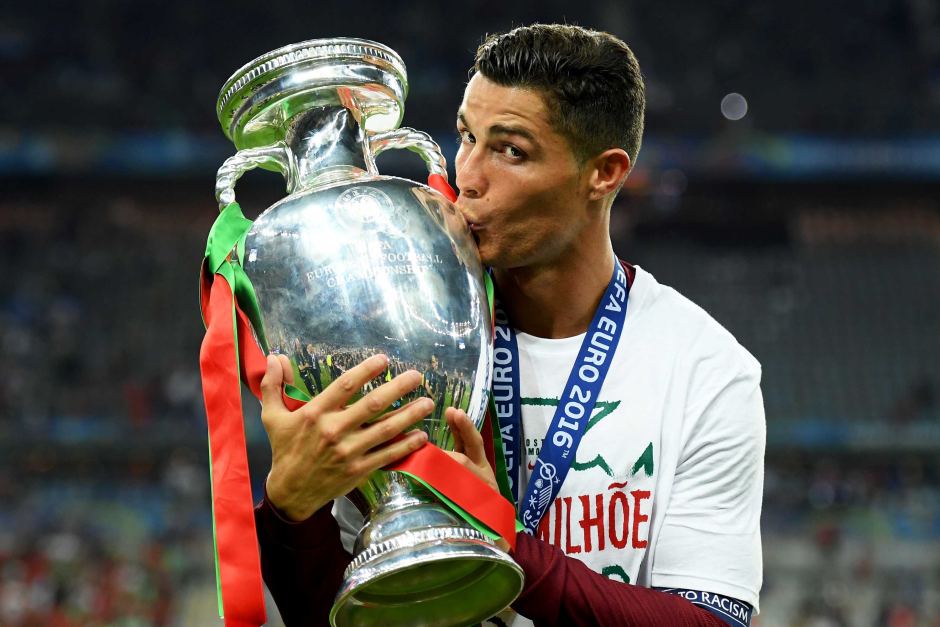 Real Madrid superstar Cristiano Ronaldo had another amazing club campaign and he will now look to shine for Portugal in Russia.

The five time Ballon d’Or winner is favorite to increase his tally this year after another sensational season with the Los Blancos. However, to make his case stronger, he must perform well in the World Cup, something that he has failed to do in the previous editions of the competition.

In three World Cup competitions, the Seleccao superstar only managed to score 3 times in 13 appearances.

In 2016, Portugal lifted their first ever major trophy by winning the European Championships under the captaincy of the former Man United attacker.

This could be Ronaldo’s last World Cup and he surely needs to be at his very best if Portugal are to have any chance of winning the tournament.