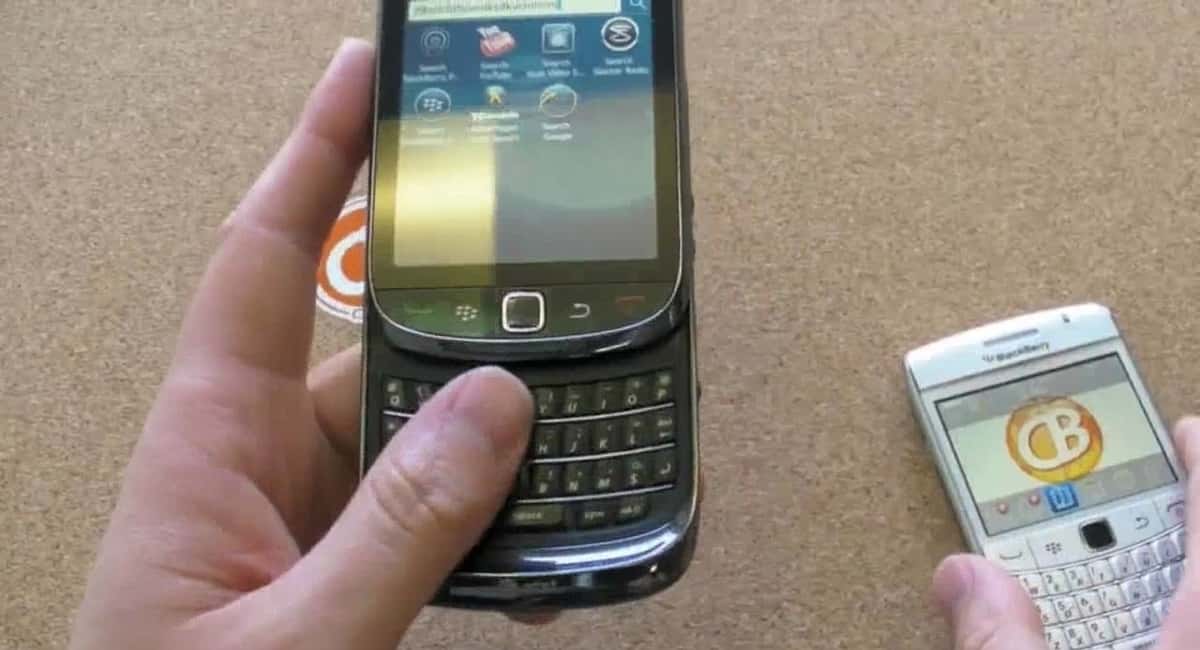 Who Killed the Blackberry?

The Blackberry cell phone was once the king of the mobile world.  People loved it for business and often times enjoyed it for pleasure too. Many people have speculated over the years on why Blackberry lost its touch. Or why Blackberry was dethroned by Apple and the iPhone?

One could say that Blackberry shot itself in the foot. Simply put, its success led to complacency and a more conservative approach. All the while Apple was taking chances and driving itself to become a force.

Another reason perhaps is loyalty. Loyalty is a great quality, however, that sometimes doesn’t ring true in a capitalistic endeavor, or typically equate to commercial success. At one point Blackberry had tens of millions of customers and they decided to keep focused on what those customers wanted and kept them happy.

Where they went wrong was not realizing there were about to be 10 billion new consumers chomping at the bit for a smartphone. And these new consumers didn’t seem to care much about the keyboard, they wanted a full on touch screen phone. They wanted a much bigger screen to watch videos and a great camera to take egotistical selfies to show off on Instagram.

Maybe that’s another place Blackberry went wrong they didn’t see the self-indulgence of how people had or were becoming, with the likes of Facebook and the aforementioned Instagram. Blackberry didn’t see that those two platforms had proven that middle America can be just as arrogant and egotistical as Hollywood.

Blackberry did come around and offer a full touch screen phone without the keyboard, however, it didn’t catch on.

Even with the Blackberry Priv, they couldn’t come back from the dead. The Priv, which brought back the keyboard and was dubbed by most in the tech industry to be the best phone for protecting your privacy during the height of the privacy issues with governmental spying, Jullian Assange, and Edward Snowden; the Blackberry Priv didn’t really catch on. Perhaps due in part to its steep price tag.

Industry 4.0-oriented Startup: Things to Consider Before You Begin