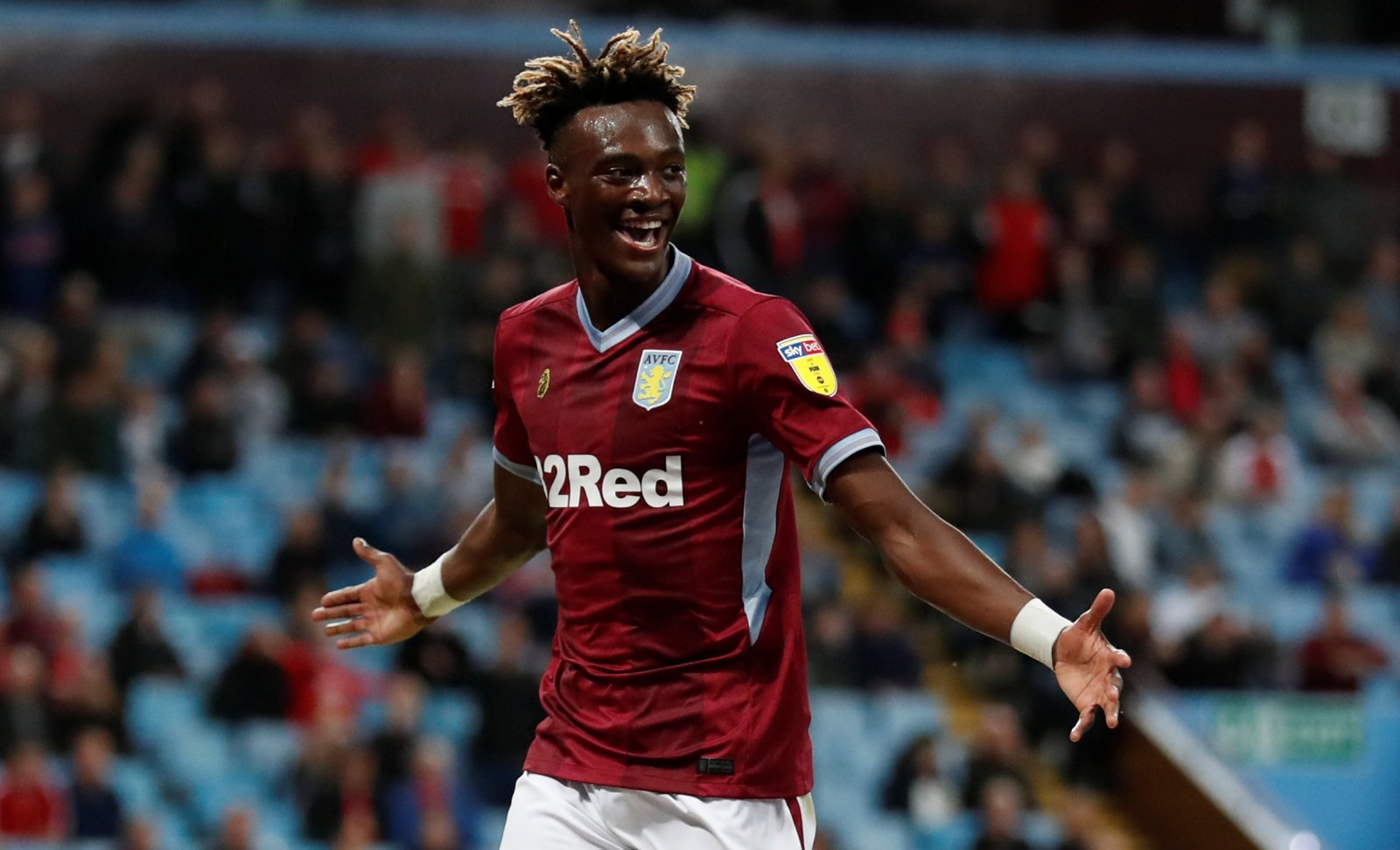 Wolverhampton Wanderers have been desperately trying to sign Tammy Abraham during the January transfer window, but now it looks as though the prolific attacker will stay in the Championship and help Aston Villa with their promotion push. This is great news for manager Dean Smith along with Villans fans, but is snubbing the affluent and aspirational Premier League side the right choice for the 21-year-old if he wants to boost his career prospects?

Abraham signed for Aston Villa on loan at the start of the 2018-19 Championship season and instantly recaptured the devastating form he had previously displayed in the division. After 26 games played in the campaign, the England international topped the scoring charts with 16 goals and a strike rate of a goal every 106 minutes. This rate of goals per minutes was only bettered by Dwight Gayle of West Bromwich Albion, who had scored a goal every 101 minutes at the same point in the campaign but had fewer strikes to his name.

The 21-year-old Chelsea striker had previously made a name for himself in England’s second tier with Bristol City in the 2016-17 season when he bagged 23 goals in 41 games. Needless to say, these impressive figures made the youngster an attractive prospect to a number of top clubs, and Wolves were in pole position to sign him in the January window.

The deal looked as if it was about to go through, but according to the Guardian, Abraham has decided to stay on at Villa Park and help with their promotion push. This news will likely cause an upturn in betting activity on Villa making a long-awaited return to the top flight. Despite trailing the promotion hopefuls at the halfway point of the campaign, Smith’s side certainly have the tools to make a late surge on the playoff positions. As slight outsiders at around +3300.00, the safest way to stake on the Villans doing the business could be with a free bet, such as the £30 welcome bonus from William Hill.

With regards to the reason for Abraham snubbing Wolves, it is thought that the Chelsea player isn’t keen on being passed off to yet another club. Indeed, if Abraham can continue this form and help Villa back into the highest tier of English football, Maurizio Sarri will have to consider him as a potential starter for his Blues squad. The thing that will put the Chelsea boss off slightly is the fact that Abraham has played top-flight football before and was at Swansea City last term. During that time, in 31 showings he only mustered five goals. This led some to believe the pacey forward wasn’t quite ready to make the step up to the top level.

While staying at Villa and helping them win promotion will certainly make Sarri question whether he should involve Abraham more, moving to Wolves could have actually been a smarter choice for the player. If Abraham had joined Wolves and managed to continue the red hot streak at the highest level, he would have been able to prove to his parent club that he was ready to bang goals in against the top sides in the country. Instead, he will remain tested against lower quality defences.