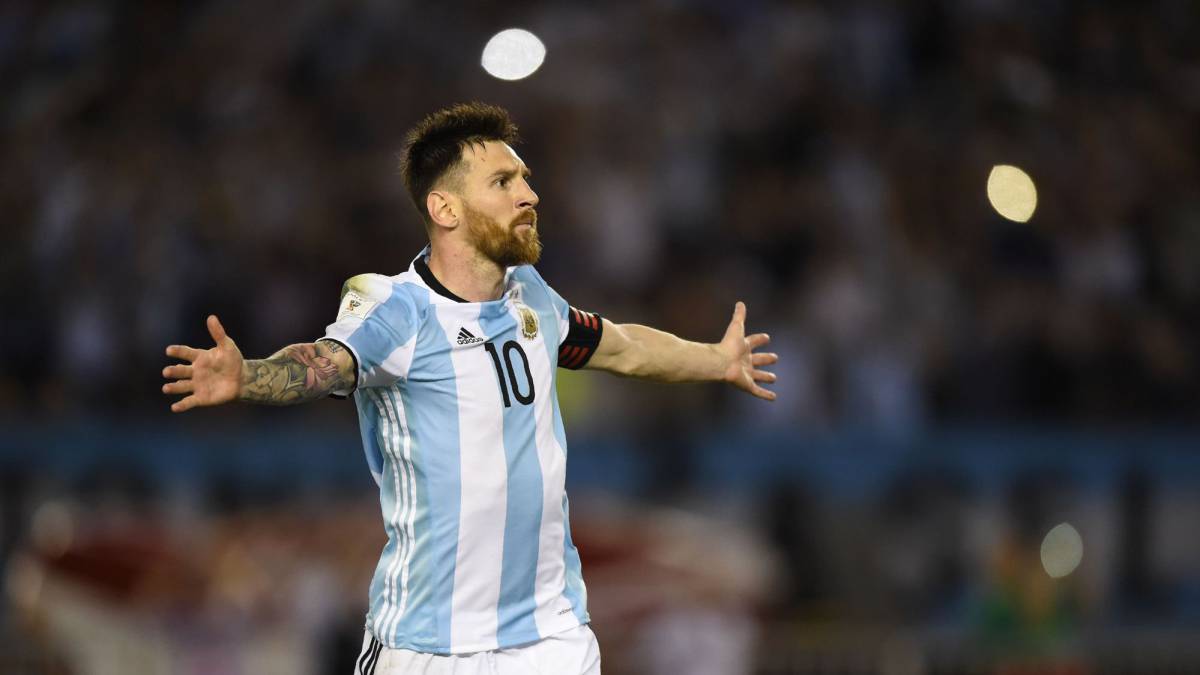 Tottenham Hotspur suffered their third defeat of the season as they were downed 4-2 by Barcelona in the midweek Champions League clash. Spurs had come into the game with several first-team stars in the treatment room and this definitely hampered them on either side of the field as the Blaugrana picked up a rather comfortable win in the end. Lionel Messi was the star of the show with a brace combined with his all-round play and he could have quite easily bagged a quadruple on any other day.

Lionel Messi with the perfect performance: In the past, it has been suggested that the Argentine may not cut it against Premier League opposition, given he has to cope with the added physicality associated with the game. However, against Spurs, Messi was sleek with his movement and passing range throughout the clash and he played a key role in the lead-up to the first two goals scored by Philippe Coutinho and Ivan Rakitic respectively. Thereafter, he took charge with a number of shots to test Spurs keeper Hugo Lloris and he should have scored more than a brace, had the woodwork not denied him on two occasions. Messi’s goals at the Wembley were his 21st and 22nd against Premier League-based sides.

Spurs hampered by key absentees: The north Londoners were hampered extensively on the injury front before the game with key players including Mousa Dembele, Jan Vertonghen, Christian Eriksen and Dele Alli ruled out with respective injuries. Among the quartet, the absence of Eriksen and Alli may be seen as the most significant given they have been crucial towards the goal contribution alongside talismanic marksman Harry Kane. Aside from the duo, Pochettino could have certainly done with a Dembele in the centre of the park with the Belgian capable of making key tackles while also providing the impetus with his quick distribution towards the attackers. With back-to-back losses, Spurs are now facing a must-win situation in the remaining four group stage games if they are to progress to the knockout phase of the elite competition.