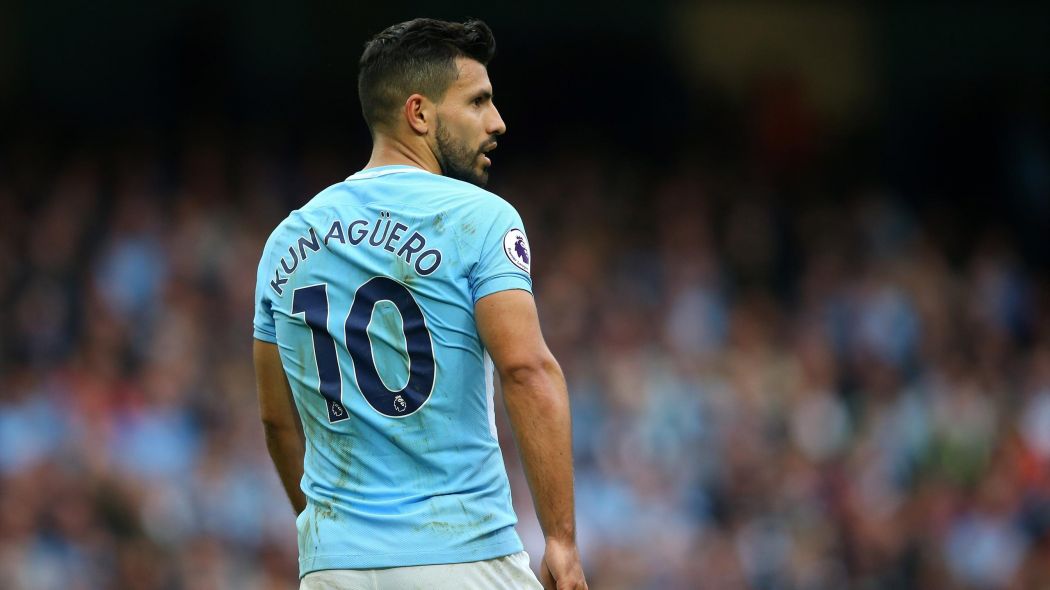 Manchester City returned to winning ways on Sunday evening as they secured a comfortable 3-1 league triumph over Arsenal at the Etihad Stadium. The Citizens had the opportunity to close the five-point gap to table-toppers Liverpool for the time being and they managed to do so with a Sergio Aguero hat-trick.

Sergio Aguero proves Arsenal’s nemesis once more: Sergio Aguero has been a menace for the Gunners backline over the years and he maintained the same threat upfront at the Etihad Stadium. The Argentine opened the scoring with a diving header within the opening minute and he thereafter double the lead with another tap-in right before the break to hand the Citizens a 2-1 score. The club’s all-time scorer wrapped up the game with his hat-trick goal after the hour mark, though the referee failed to spot a handball in the lead-up. The 31-year-old bagged his 10th Premier League hat-trick in doing so and has now netted 11 times in his 16 appearances against the Gunners.

Arsenal’s defensive concerns remain intact: The north London side were not expected to come up with the three points at the Etihad but the supporters may still be disappointed with the defensive display. The Gunners conceded within the opening minute after Alex Iwobi refused to clear the lines when in possession of the ball and from thereafter, it was more routine for the hosts, who managed to carve the gaps behind the backline. Arsenal have not kept a single clean sheet on their travels this term and this has recently witnessed them go winless in their past six outings. Meanwhile, to add to their injury concerns, Shkodran Mustafi was hauled off the pitch during the final quarter of the game with a potential back problem.