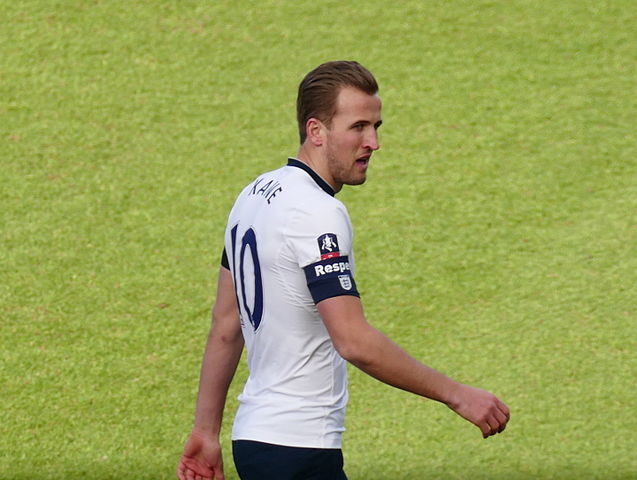 Tottenham Hotspur have received an injury boost ahead of the weekend Premier League clash against Burnley with Harry Kane returning to full training. The England international has not featured for the north London side since mid-January with an ankle problem but he seems in line to make his comeback against Sean Dyche’s side.

In a report covered by Sky Sports News, the marksman is said to have rejoined his teammates in full training ahead of schedule, given he was initially touted to return at the beginning of March, following a medical assessment.

Kane’s absence has already hampered Spurs in their quest for silverware and they have been ousted from the League Cup and FA Cup in recent weeks. Still, they have managed to maintain their league title hunt with four successive victories and the return of Kane should boost their prospects of continuing with the same.

Elsewhere, the Capital outfit are the front-runners to reach the quarter final phase of the Champions League following their 3-0 win over Borussia Dortmund in the round of 16 first leg and it would come as a shock, if the Bundesliga leaders are able to overcome the deficit at the Signal Iduna Park next month.

After more than a month’s layoff, Spurs boss Mauricio Pochettino may not show an eagerness to feature Kane from the starting lineup and for the Clarets game, he may have to settle for a bench role with his teammates handling the goalscoring burden.

Nonetheless, the Three Lions skipper will be desperate to make a mark on the team’s progress after another frustrating injury and it may not be a surprise, if he is tasked with the role of leading the line against Chelsea later this month, given the game could hold key significance in their league title pursuit.

Spurs are currently five points off Manchester City and Liverpool ahead of them in the standings, though the former have played an additional game more than them. Pochettino’s side are scheduled to face both teams on the road in the reverse fixture.