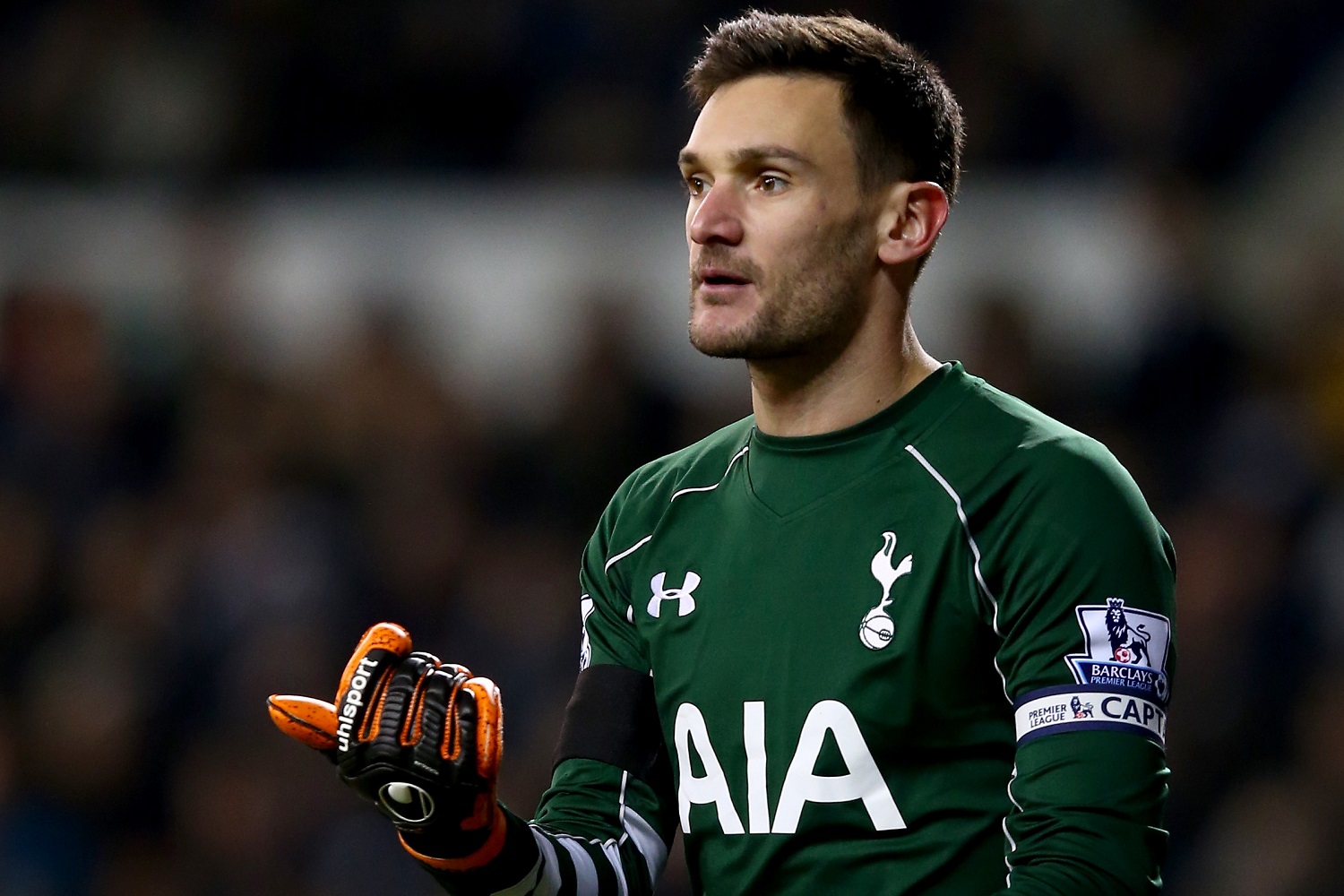 Tottenham Hotspur are reportedly weighing up a summer attempt to sign Lazio’s Thomas Strakosha amid concerns regarding the performances of goalkeeper Hugo Lloris this season.

Lloris has been a mainstay at the north London giants over the past six-and-a-half years where his consistency between the sticks has seen him rewarded with the captain’s armband since the 2015/16 season.

However, he has been guilty of making a few high-profile goalkeeping mistakes during the ongoing campaign, and The Sun claims that could encourage the pursuit of another shot-stopper during the summer.

Furthermore, it is reported that Thomas Strakosha has been identified as the prime transfer target with scouts watching him in close quarters, and a £35m fee could be sufficient to do business with Lazio.

Lloris has been a brilliant servant for the north London side in the past six-and-a-half seasons where he has largely been the undisputed goalkeeping choice for the Premier League and European duties.

However, his performances have somewhat dropped since the beginning of the current year, and the recent 2-1 defeat against Liverpool was the second time in five weeks where he was guilty of making a blunder in goal.

Still, he continues to receive the complete backing of manager Mauricio Pochettino with standout performances against Arsenal and Borussia Dortmund in between those mistakes, but the lack of consistency could cost him in the long run.

In Strakosha, Spurs could have a keeper, who can potentially offer strong competition to Lloris next term, and that should only work for the good, given the World Cup winner should be kept on his feet knowing that another horror show could drop him to the bench.

Spurs are currently winless in five straight league games, but they can put things right when Crystal Palace make the trip to north London for the first-ever competitive fixture at their newly-constructed Tottenham Hotspur stadium.