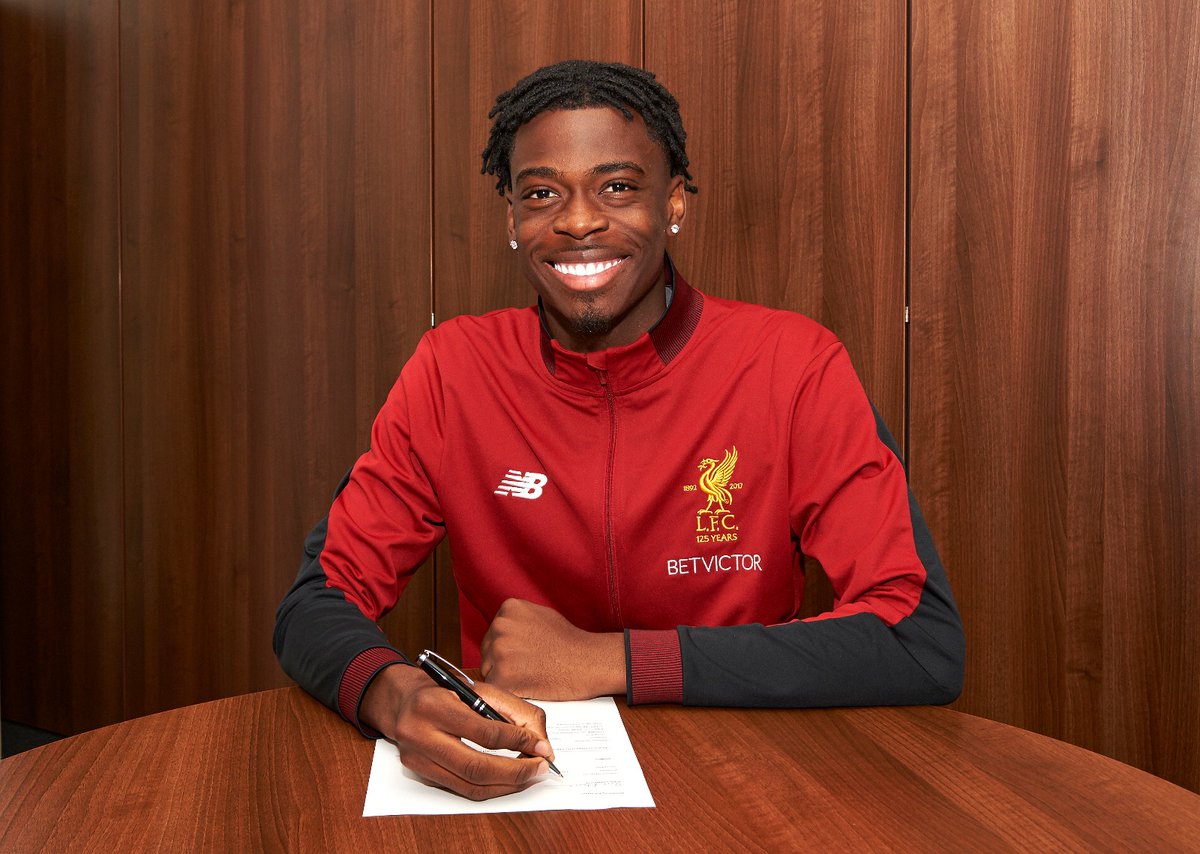 Liverpool boss Jurgen Klopp must sign proven quality players in the summer transfer window. Moreover, the Reds must also hold on to the talented youngsters, who have the potential to become stars in the future.

Today, the Merseysiders agreed terms (LFC) of a new long term contract with England international Ovie Ejaria and immediately sent him out on loan to Scottish side Rangers.

The 20-year-old starlet is a versatile talent, who can play anywhere in the midfield and also in the attacking third if needed.

Read: Liverpool made a bid to sign £44million attacker

Last season, in the first half of the campaign, he played 11 games for the Reds in the U-21 Premier League, scored 2 goals and provided 2 assists. He spent the second half of the season with Championship side Sunderland, where he managed to score once in 11 outings.

Ejaria was a key member of the England team that won the U-20 World Cup last year. Will he be able to excel under the management of Liverpool legend Steven Gerrard at Rangers? Only time will tell.

After signing the contract, the youngster said (LFC):

“It’s a really great feeling. I’ve been at Liverpool for four years now and I’m just really happy to extend my stay here,”

“It’s a massive club, the club’s doing really well at the moment, so it wasn’t a hard decision at all.”