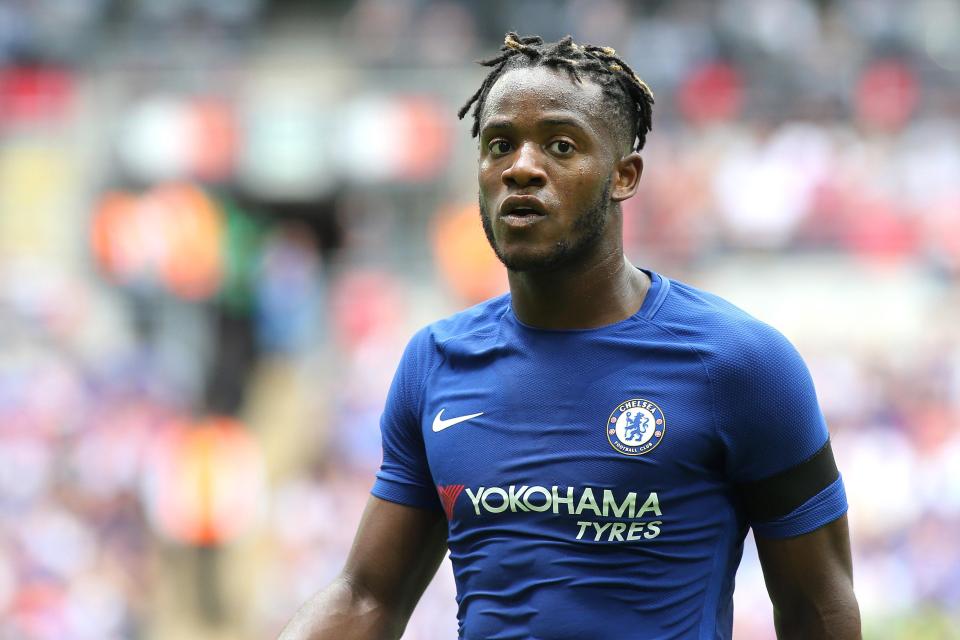 Chelsea won the league title in emphatic fashion last season but this time around, they finished 5th and even failed to qualify for the next season’s Champions League.

After an average season, manager Antonio Conte’s future at Stamford Bridge club is not clear and it will not come as any surprise to see him leave this summer. In this case, we can expect few Chelsea stars to depart as well.

According to information collected by our team, Chelsea forward Michy Batshuayi is ready to join Dortmund on a permanent basis and he has already agreed personal terms with the club.

Read: 4-2-3-1: How Chelsea should line up vs Manchester United

The information has been provided by a Dortmund insider who has told that the Belgian striker has agreed to sign a four year deal that will make him earn €100,000-a-week.

The Blues never gave Batushayi a fair chance and loaned him out to the Bundesliga side in the winter transfer window. The 24-year-old striker ended up scoring 9 goals in 13 starts for the German club before suffering a major ankle injury.

Overall, in all competitions for Chelsea and Dortmund last season, the former Standard Liege center forward started 24 times and directly contributed in as many goals (21 goals and 3 assists).

Dortmund, who have not replaced Aubameyang (joined Arsenal in January 2018) as yet, will be playing Champions League football next season so the move should be fruitful for both Batshuayi and the club. However, the source has stated that it will be hard to agree a fee with Chelsea, who are not satisfied with Morata and may want to keep Batshuayi this summer after his impressive displays with BVB.

We shall keep you updated if there is any further progress.

Klopp has held talks to sign €45.7million playmaker for Liverpool