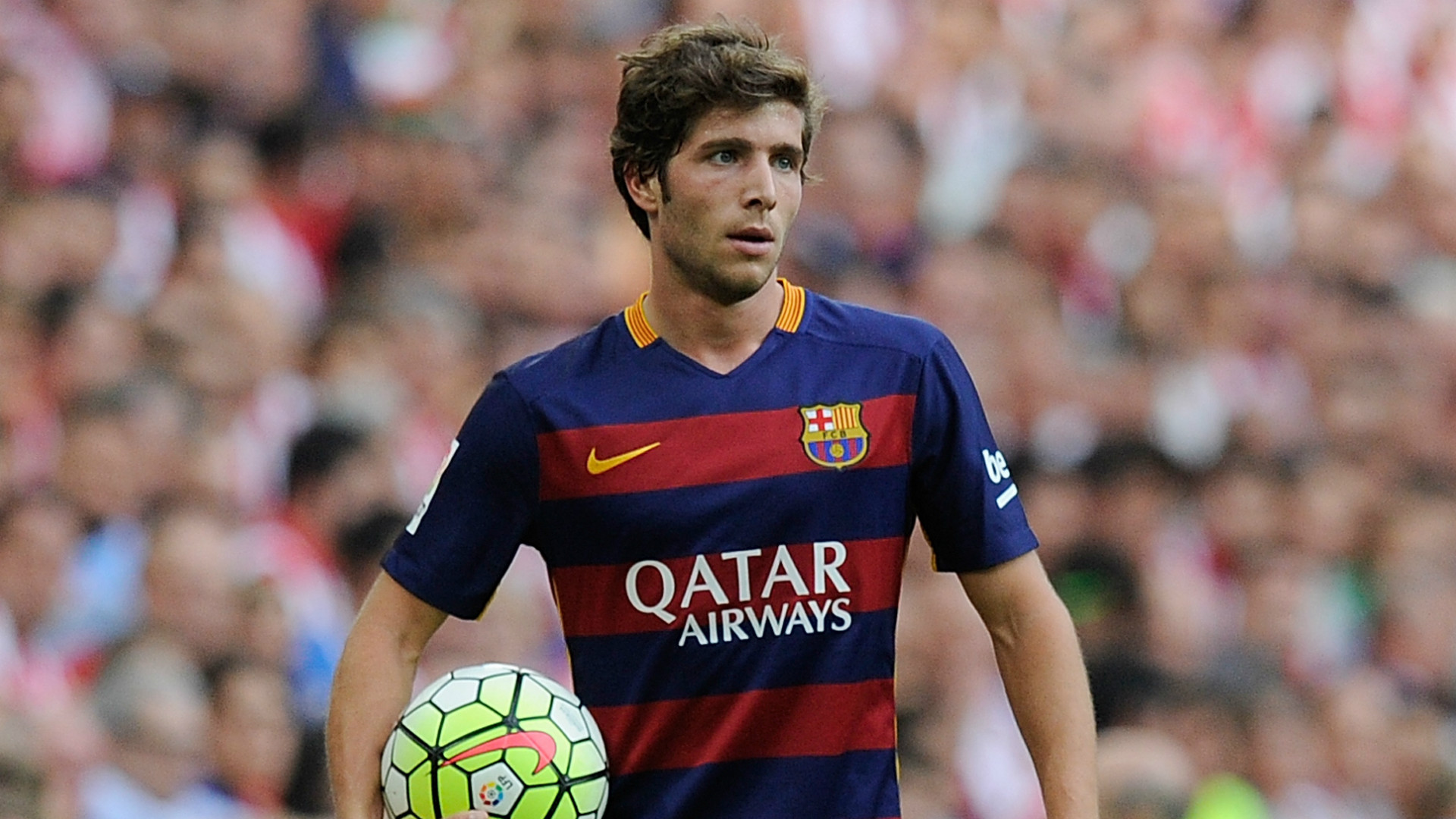 Spain international Sergi Roberto is assessing his Barcelona future amid the club’s rush for fresh recruits in the backend of the transfer window. The 25-year-old played an influential role during the course of the previous campaign despite being slotted into an unfamiliar right-back position.

According to Don Balon, the Catalan giants are close to announcing the arrival of Guangzhou Evergrande midfielder Paulinho, and this could potentially affect the futures of Roberto, Denis Suarez and Rafinha.

Among those, Roberto is said to be the most concerned by his situation as he is looking to earn regular first-team football in order to push for a World Cup spot. The La Masia graduate is a central midfielder by trade, and his opportunities look bleak this season with Liverpool’s Philippe Coutinho being another player, who could potentially command a starting role.

Roberto was largely confined to the right-back/right wing-back spot last term due to injuries of Aleix Vidal and Rafinha, and he now has competition from Nelson Semedo, who is expected to seal the position following his arrival from Benfica.

The Spaniard is not in an urgent rush to leave Camp Nou, but the arrival of Coutinho, in particular, could intensify his desire to leave his beloved club. Both Juventus and Manchester United are said to be interested in his services, but the latter could hold a significant advantage as they do not have a real backup for the right-back role.

Antonio Valencia has performed the duties of a makeshift right-back excellently over the past few seasons, but Roberto would fancy his chances of breaking into the lineup, with Jose Mourinho likely to rotate his options to compete on all fronts. Roberto has earned just three caps for Spain to date, and he will have to have a top season to break into next summer’s World Cup squad.

Picks from the Premier League : Gameweek 1