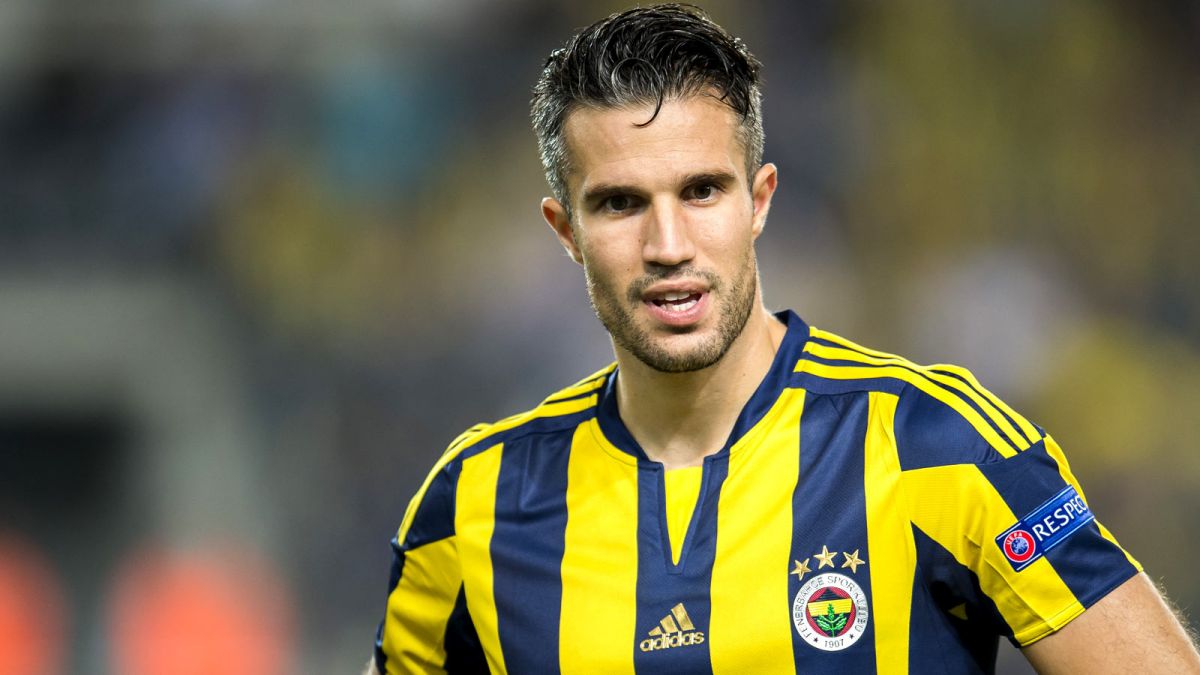 Former Manchester United and Arsenal striker Robin van Persie could be offered a route back to the Premier League this summer. The Netherlands international is a transfer target for Crystal Palace, who are now under the control of Frank de Boer.

According to The Mirror, the 33-year-old is a probable target for new Eagles boss De Boer, who is looking to add more quality to his striking department. Christian Benteke singlehandedly took the goalscoring burden last season with loanee Loic Remy failing to impress, and the club are prepared to find a solution during this summer’s transfer window.

Van Persie had become frustrated with his regular substitution during the course of the 2015/16 season, and this saw him being linked with then-champions Leicester City after he followed the likes of Riyad Mahrez and Jamie Vardy on Twitter.

However, the Dutchman’s action had nothing to do with a potential move and he stuck with the Turkish outfit for another year, where was treated similarly with limited playing time. New Fener boss Aykut Kocaman is keen to keep hold of Van Persie beyond the summer, but he won’t come in the way of the Dutchman, should the right offer be made.

Meanwhile, former Newcastle United flop Seydou Doumbia is being seen as the ideal candidate to replace Van Persie, who has bagged 36 goals during his two-year stint with the Istanbul outfit. The flying Dutchman would undoubtedly provide an upgrade to the Eagles squad, and his partnership alongside Benteke and Wilfried Zaha could take the club to greater heights next season.

One stumbling block in the potential deal could be the wages with Van Persie likely to demand club-record wages in order to realise his Premier League return. The once-Gunners hero will still have the ambition of a Netherlands comeback, and a move to familiar surroundings in England could revive his slim international chances.