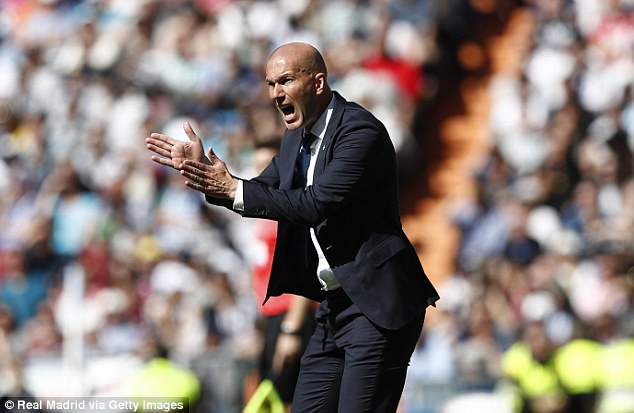 Manchester United have drawn their last two league games at home and once again, Liverpool are in the pole position to finish in the top four and earn Champions League qualification.

The Merseysiders do have top class players in their squad but they need more quality to compete against the best of teams in Europe’s elite competition.

Jurgen Klopp needs to break the bank to lure stars if he wants to bring glory days back at Anfield. More importantly, the German manager must hold on to all of his key players and Brazilian international Philippe Coutinho is surely one of them.

The former Inter Milan attacking midfielder signed a new contract with the Reds not so long ago but top clubs are still looking to get his signing done. Barcelona have been heavily linked with a move for Coutinho because Neymar wants his compatriot at the Nou Camp, as per Spanish source Mundo Deportivo.

Now, even Real Madrid are looking at options to improve their midfield and Coutinho is considered as someone who will perfectly fit in.

According to Don Balon, Zidane wants to sell Croatian midfielder Luca Modric in the summer transfer window and replace him with Coutinho. The 31-year-old former Tottenham star is past his best and has been put up for sale.

Modric was a key member of the squad last season as Real won the Champions League. However, this season, due to certain injury concerns, he has only been able to start 17 league games.

Philippe started the season in brilliant fashion, he directly contributed in 12 goals before getting injured back in November. After recovering, his form dipped for a month or so but now the Samba star is back to his best. He scored a brilliant solo goal in the last league game vs Everton.

Coutinho can play in the central midfield but he is basically an attacking playmaker. Modric, on the other hand is a proper central midfielder and therefore, Zidane should look for a proper CM to replace the Croat.

Playmaker Likely to Join Tottenham Hotspur in the Summer

How Manchester United May Line up Against Sunderland - Score Prediction