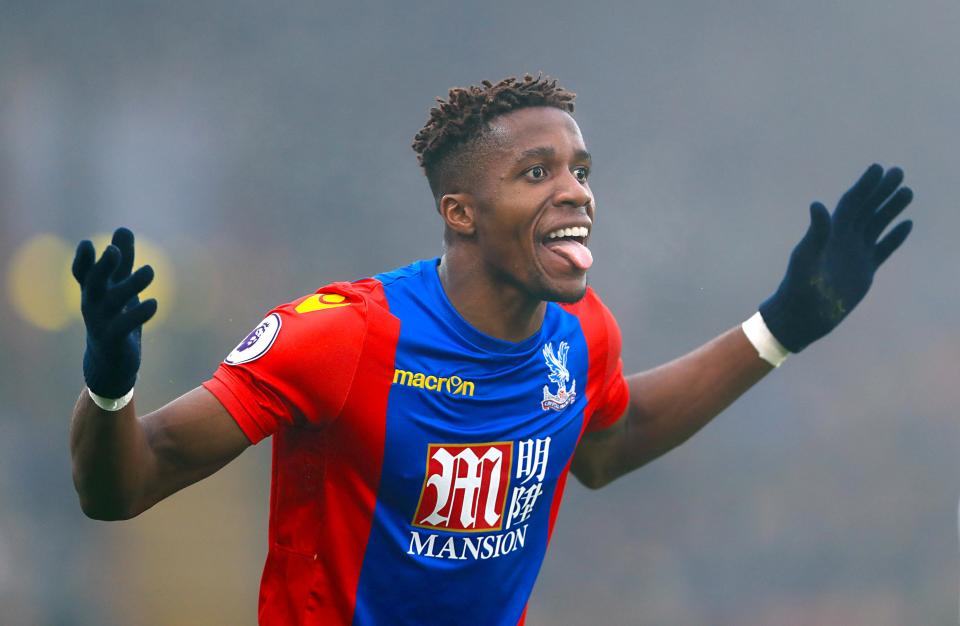 Crystal Palace host table-toppers Manchester City in their final Premier League game of 2017. The Eagles have slowly built up momentum since Roy Hodgson took over the reigns, and they are currently one point adrift of the relegation spots despite losing their eight-match unbeaten run to Arsenal on Thursday night. In contrary, Manchester City have continued their dominance at the top of the standings, and their triumph over Newcastle United in midweek sees them maintain an 18-match record winning streak. Pep Guardiola’s side are now 15 points ahead of second-placed Manchester United in the table.

The last meeting between the clubs was at the Etihad Stadium, where City clinched a comfortable 5-0 win. Back then, the Eagles were pointless in the top-flight, and their early pressure came to no avail as they went into the break with a 1-0 deficit. The second period saw the Citizens break their shackles and goals from Sergio Aguero, Fabian Delph and Raheem Sterling(2) ensured that the hosts completed a rout over their south London rivals.

Wilfried Zaha – Crystal Palace: The Ivory Coast international was full of running in the 3-2 loss to Arsenal, where he provided an assist for Andros Townsend’s goal. Despite this, he failed to possess a cutting edge to his play, and he undoubtedly missed the best chance of the game with a fluffed header from just three yards out. City’s backline was significantly tested during the latter stages of their win over Newcastle, and Zaha is likely to provide the main threat for the visitors from the left side of the attack.

Leroy Sane – Manchester City: Sane was only a late substitute during the Magpies, and he should be afresh for the weekend encounter. The Germany international has had a quiet time since November with just two assists to his name, but he will be relishing the prospect of facing an Eagles backline, which has yet to keep a clean sheet at Selhurst Park this term. Alexis Sanchez was menace on the left-wing for Arsenal in midweek, and Sane could ideally be the same with City, owing to his dribbling skills combined with his excellent linkup play with his fellow forwards.