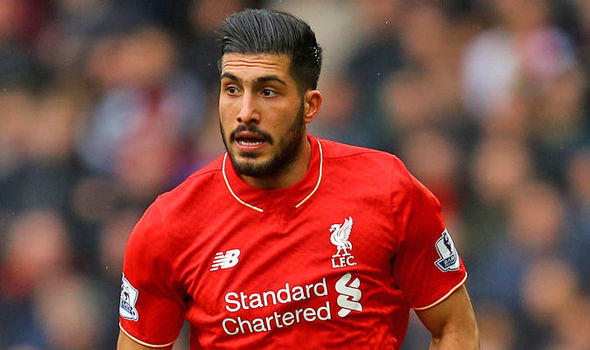 Manchester City will entertain Liverpool in the first Premier League fixture after the international break. The Citizens have made a shaky start to the new season but they have still managed to clinch seven points from their opening three games. Meanwhile, the Reds have had a quite similar record but are ahead of their Manchester counterparts on goal difference.

Pep Guardiola’s side earned a hard-fought 2-1 win at Bournemouth during their previous outing after Raheem Sterling netted the winner in the 97th minute. The England international was sent off with a second yellow for over-celebrating but the game will be known for Charlie Daniels’ stunning opener from the outside of the box.

Liverpool, on the other hand, brushed aside Arsenal by a comfortable 4-0 scoreline with Mohamed Salah putting in a man of the match. Jurgen Klopp’s team should have scored more goals on the night, but Petr Cech was in fine form to save the blushes of the north London outfit. As a result, the Reds remain unbeaten against top-six opposition since the start of the previous campaign.

The Spain international pulled the strings in midfield alongside the likes of Bernardo Silva and Kevin de Bruyne in the previous outing. The 31-year-old has been fine touch for the Citizens with two assists in three league outings, and his performance could be crucial towards deciding the result versus the Merseyside outfit.

Mohamed Salah – Liverpool: The Egypt international look in meticulous touch versus the Gunners last month, but it could be said that the Gunners were nowhere up to their standards on the day. Salah has notched two goals and an assist in three appearances for the Reds, and he could be tipped to earn a spot ahead of Philippe Coutinho, who has yet to take the pitch for the club this term.

Liverpool just don’t lose against top opposition, and this could well be the case…

The real reason why Manchester United missed out on Cristiano Ronaldo