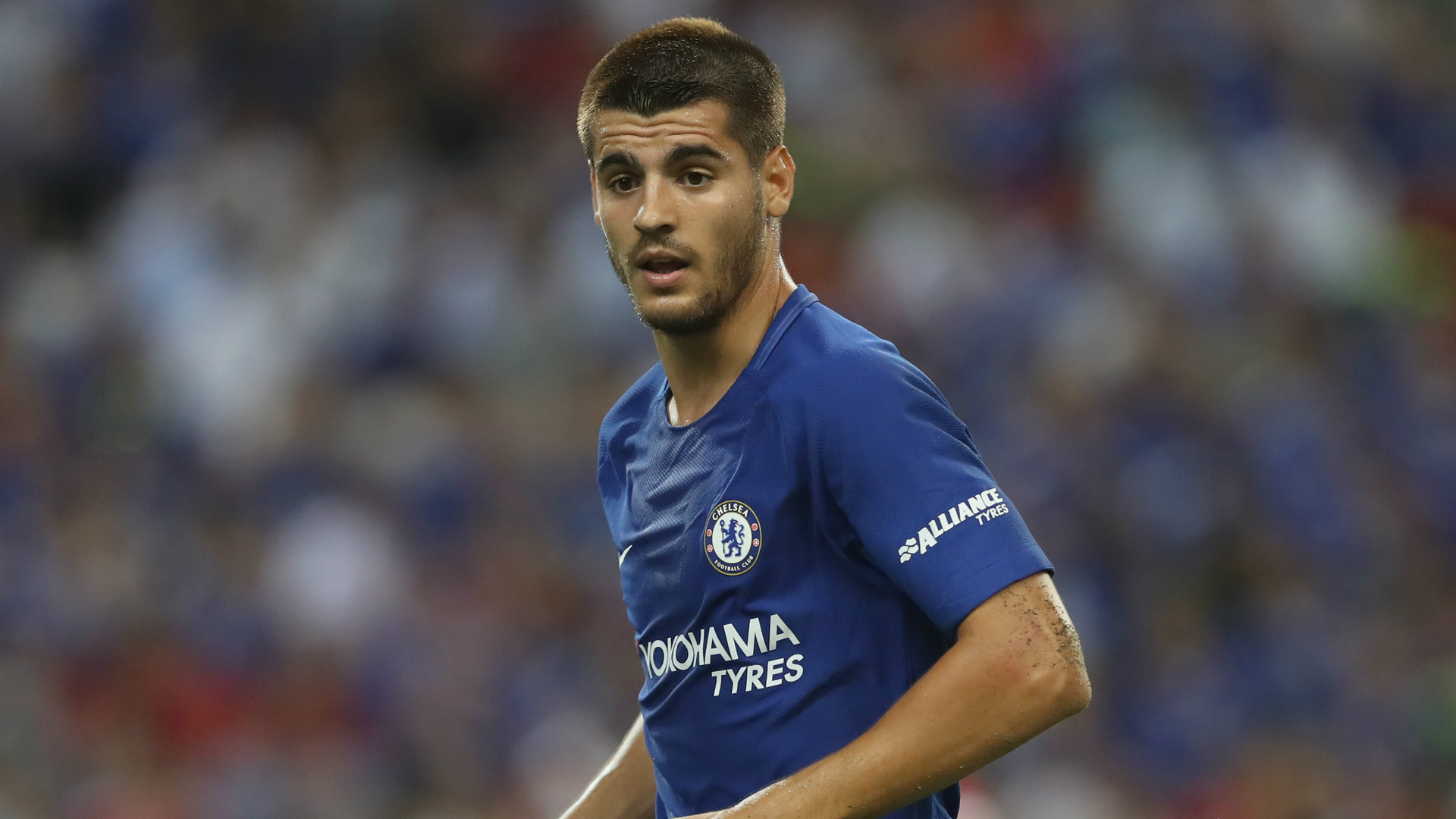 Premier League champions Chelsea make the visit to East Midlands to take on Leicester City on Saturday. The Blues have recovered well following their shocking opening day defeat at the hands of Burnley with victories over Tottenham Hotspur and Everton. Meanwhile, Leicester have secured a solitary win in their opening three games, but they have performed admirably in the defeats against both Manchester United and Arsenal.

The Algeria international stayed put at the King Power Stadium for the summer after the Foxes failed to receive a suitable offer for his services. The attacker has already notched two assists in three outings this term, and his movement and positioning could be crucial to the Foxes earning anything versus the Blues. The East Midlands club have failed to score in each of their last two outings against the reigning champions, and Mahrez will have to display some of his best form on the day.

The Belgian attacker played a part in both World Cup qualifiers for his nation during the break. Hazard has not featured in a league game for the Blues this term but he appears to have fully recovered from his ankle fracture. The 26-year-old has also spoken fondly about new summer signing Alvaro Morata and he will be looking forward to pairing with the Spaniard in the frontline. Hazard was influential in the 3-0 triumphs home and away versus Leicester last term.

Antonio Conte’s side outclassed the Foxes in all three outings during the previous campaign – including the League Cup. A similar result looks to be on the horizon this weekend unless the likes of Riyad Mahrez and Jamie Vardy play their ‘A’ game. Morata has been in fine touch up front for the Blues, and we could see an assist from the returning Hazard.