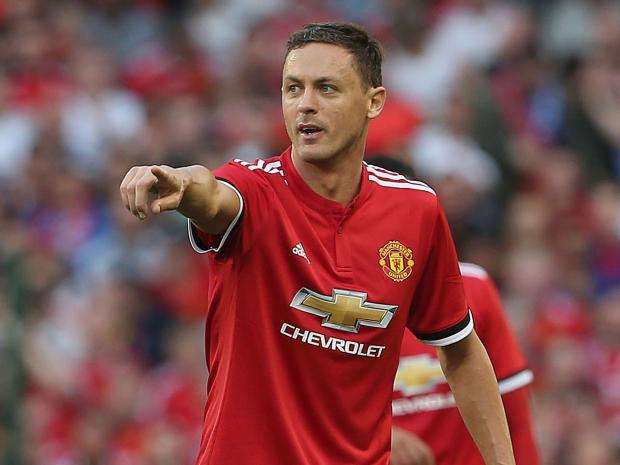 Manchester United entertain Tottenham Hotspur in Saturday’s lunch-time Premier League outing at Old Trafford. The Red Devils’ form in the top-flight has nosedived in recent weeks with a draw and defeat to Liverpool and Huddersfield Town respectively. Despite this, Jose Mourinho’s side remain second in the Premier League standings, five behind cross-town rivals Manchester City, who are at the top of the summit. The Mancunian giants have won the last three home meetings versus Spurs, and Mourinho will hope for a similar result to keep tabs with the Citizens.

David de Gea has been one of the ever-presents in the first XI, and he is a certain starter in between the sticks. Mourinho had good success with the three-at-the-back formation against Swansea, and he could persist with the same versus Spurs. Phil Jones, Eric Bailly and Chris Smalling will certainly feature in the back three. Antonio Valencia and Ashley Young have been the preferred picks on the right and left side of the defence respectively, and Mourinho will surely feature them in slightly advanced roles.

Ander Herrera and Nemanja Matic pretty much choose themselves at the heart of the midfield, and the gaffer is unlikely to take any unnecessary risks with club graduate Scott McTominay. Further forward, Henrikh Mkhitaryan gets our pick to start in one of the attacking midfield positions, and he could be paired alongside Jesse Lingard, who capped off a brilliant performance against Swansea City in midweek with a brace.

Romelu Lukaku has not had much luck in terms of goal this month, but much of the blame could be put down to his teammates, who have not provided sufficient scoring opportunities – when compared to the start of the campaign. The Belgian striker will hope to end his four-match scoreless with a potential match-winning goal versus Spurs.