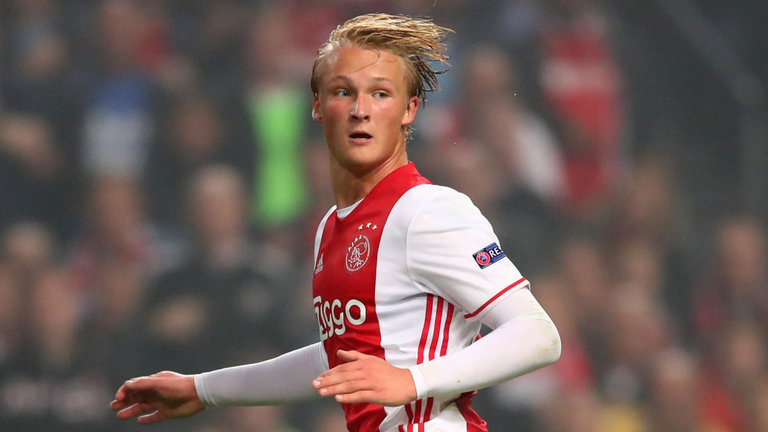 Opinion: Two Young Players to watch out for in the 2017/18 Eredivisie season

The Dutch Eredivisie has produced a number of world-class players over the years with the likes of Robin van Persie and Arjen Robben having made their mark with some of Europe’s elite clubs. While the pair are no longer in their prime, a number of top-class talents have risen through the division with Ajax in particular still standing by their ‘total football’ tag. Calcio Insider today looks into top youngsters, who could define their club’s progress in the Eredivisie next season.

Kasper Dolberg – Ajax: The 19-year-old made his first-team debut for the Dutch giants last term where he impressed with a tally of 23 goals across all competitions. The youngster has also managed to become a regular with the Denmark national side after having managed a solitary goal in three outings to date. Dolberg had been the subject of interest from top European clubs earlier this summer but he is expected to stay put at Ajax for at least another season before pursuing a bigger challenge elsewhere. Like AS Monaco, Ajax have developed the policy of grooming young players into potential world-beaters, and Dolberg will keep his head down in order to improve his performances from last season.

Matthijs de Ligt – Ajax: At just 17 years of age, De Ligt has already experienced the challenge of European football. The centre-back took the field against the mighty Manchester United in the Europa League final, and he will no doubt have taken the positives despite his club losing out by a 2-0 scoreline. The youngster made a total of 23 appearances across all competitions last term with nine coming in the club’s European run. De Ligt will now hopefully seek to become a regular in the Eredivisie in order to maintain a regular spot with Holland for whom he made his debut earlier in March. The 17-year-old become the youngster debutant for the Netherlands since 1931, and he could be deemed as the next big thing for a nation under threat of missing out on a World Cup.

Opinion: Two Players who could fill the Neymar void at Barcelona