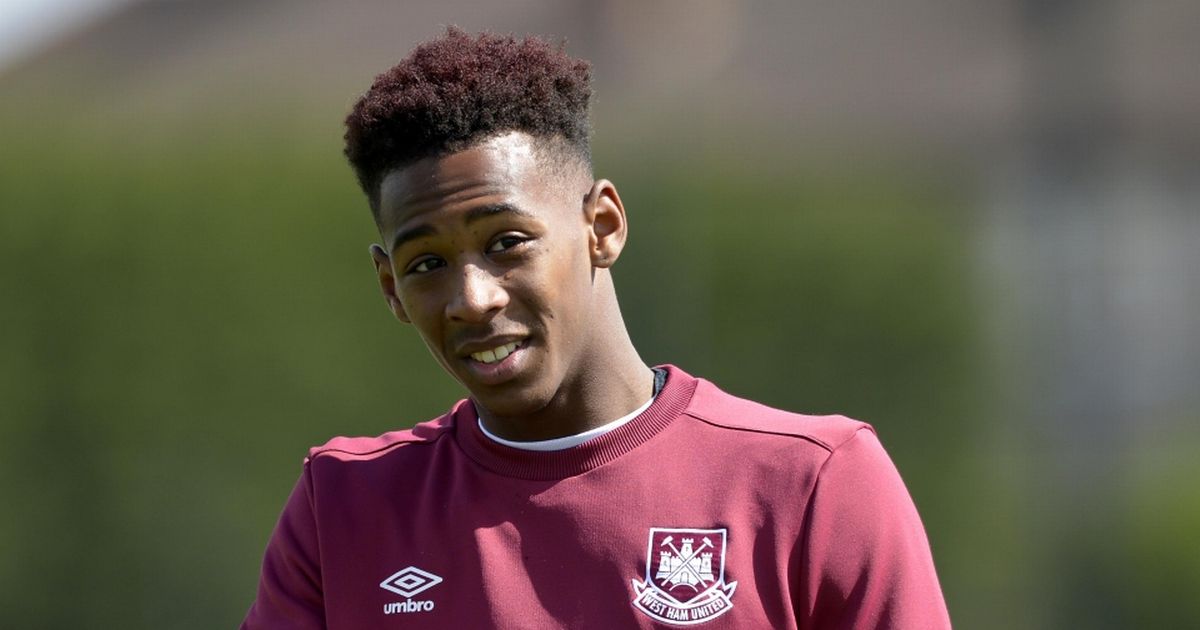 Opinion: Two Players to watch out for in the 2017/18 Bundesliga season

The Bundesliga has produced a number of top-quality talents over the years with the likes of Philipp Lahm and Bastian Schweinsteiger having left their legacy in the German top-flight. With the season starting in less than three weeks, teams will be making the most of the transfer window in order to add top-class recruits to their squad. However, this does not reduce the importance on the youngsters emerging from their respective academies as this provides a base for the future. Calcio Insiders looks into two youngsters in the Bundesliga, who could standout with their performances next term.

Joshua Kimmich – Bayern Munich: Despite managing 20 caps for Germany, Kimmich has yet to establish himself at club level. The 22-year-old struggled to cement a regular spot under Carlo Ancelotti last term as he found stiff competition from Philipp Lahm and Xabi Alonso for the right-back and central midfield spot respectively. Both Lahm and Alonso hanged up their boots at the end of last season, and Kimmich looks the favourite to take up the right-back duties with Rafinha providing him competition. Unfortunately, Kimmich may not get the chance to establish himself in the central midfield with the likes of Corentin Tolisso and Sebastian Rudy having joined the Bavarian giants this summer.

Reece Oxford – Borussia Monchengladbach: Reece Oxford joined Monchengladbach on a season-long loan from West Ham United this summer in order to gain regular playing time. The England Under-20 international made his Premier League debut nearly two years ago when he starred in the 2-0 triumph over Arsenal in August 2015. He has since struggled to make much of a breakthrough, and he been offered the opportunity to ply his trade in the Bundesliga. Oxford possesses the ability to feature at both holding midfield and central defence, and he could potentially take up the position left by Andreas Christensen, who has returned to Chelsea after his two-year loan stint.