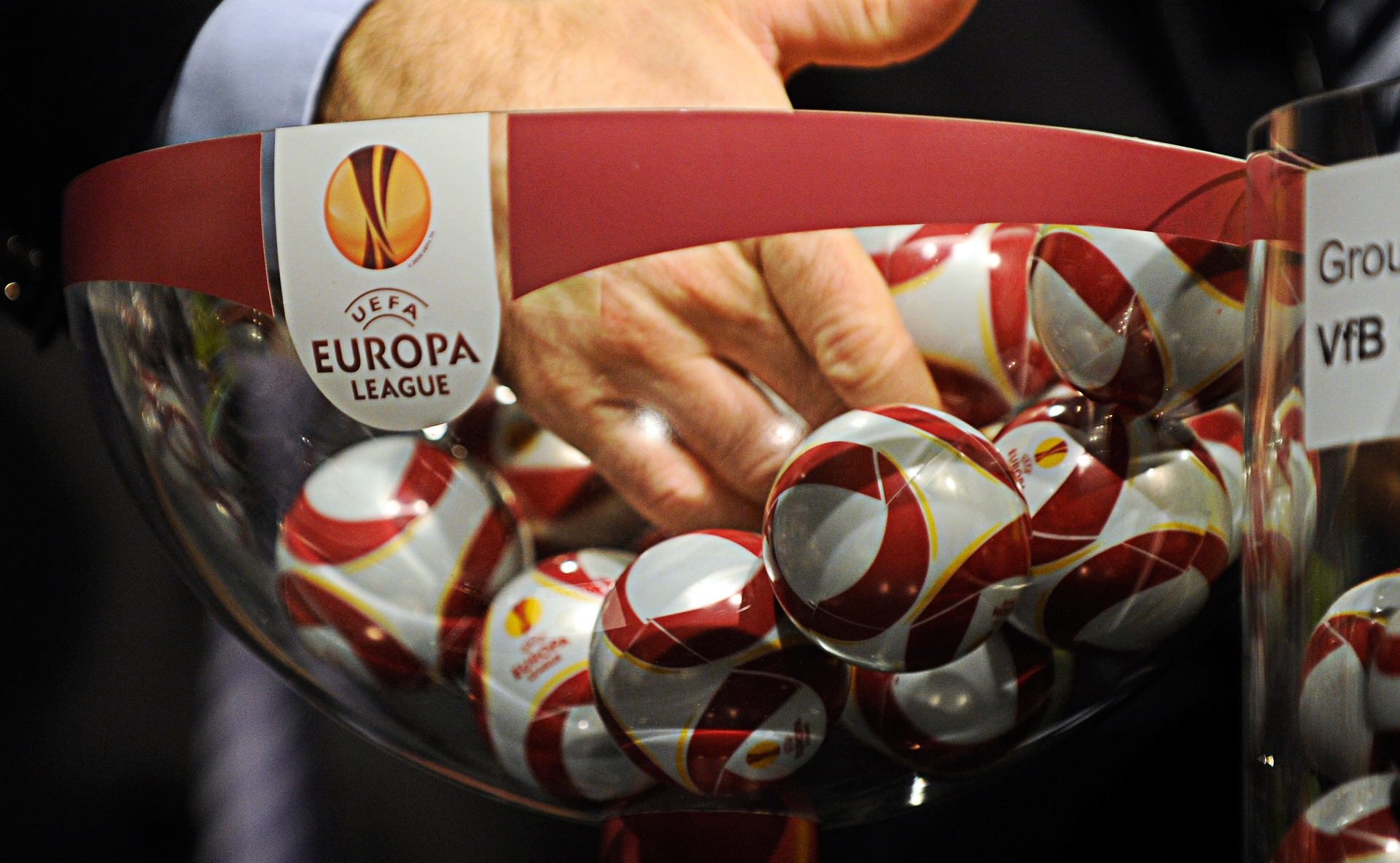 Last weekend, Manchester United comprehensively defeated Sunderland at the Stadium of Light and moved into 5th place in the Barclays Premier League.

The Red Devils are on course to finish in the top four this season but they have difficult fixtures as compared to Liverpool and Manchester CIiy. The Old Trafford club can also book a place in the Europe’s top competition by winning this year’s Europa League.

Jose Mourinho’s men will face Belgian side Anderlecht in the first leg of the QF tie on Thursday night. The Portuguese boss will have one eye on next weekend’s Premier League contest against former side Chelsea.

Sergio Romero has been United’s first choice goalie in the cup competitions and he has been top class in the Europa League. Therefore, the Argentine international must retain his place in the starting XI.

Ecuadorian defender Antonio Valencia has missed the last two games due to injury but he is fit now and should be able to start for the Red Devils in the right back position. We can expect Luke Shaw, Marcos Rojo and Eric Bailly to partner Valencia in the back line. English duo of Chris Smalling and Phil Jones are still out injured.

Marouane Fellaini started the game vs the Black Cats and he might be replaced by veteran Michael Carrick in the team. The retired England international will likely start with Spanish star Ander Herrera in the central midfield.

Anthony Martial started the game on the bench vs Sunderland and the French international should return to the starting XI in place of Jesse Lingard. The former Monaco star will probably start on the left wing.

Martial might be partnered by Henrikh Mkhitaryan and record signing Paul Pogba in the attacking midfield behind superstar striker Zlatan Ibrahimovic.