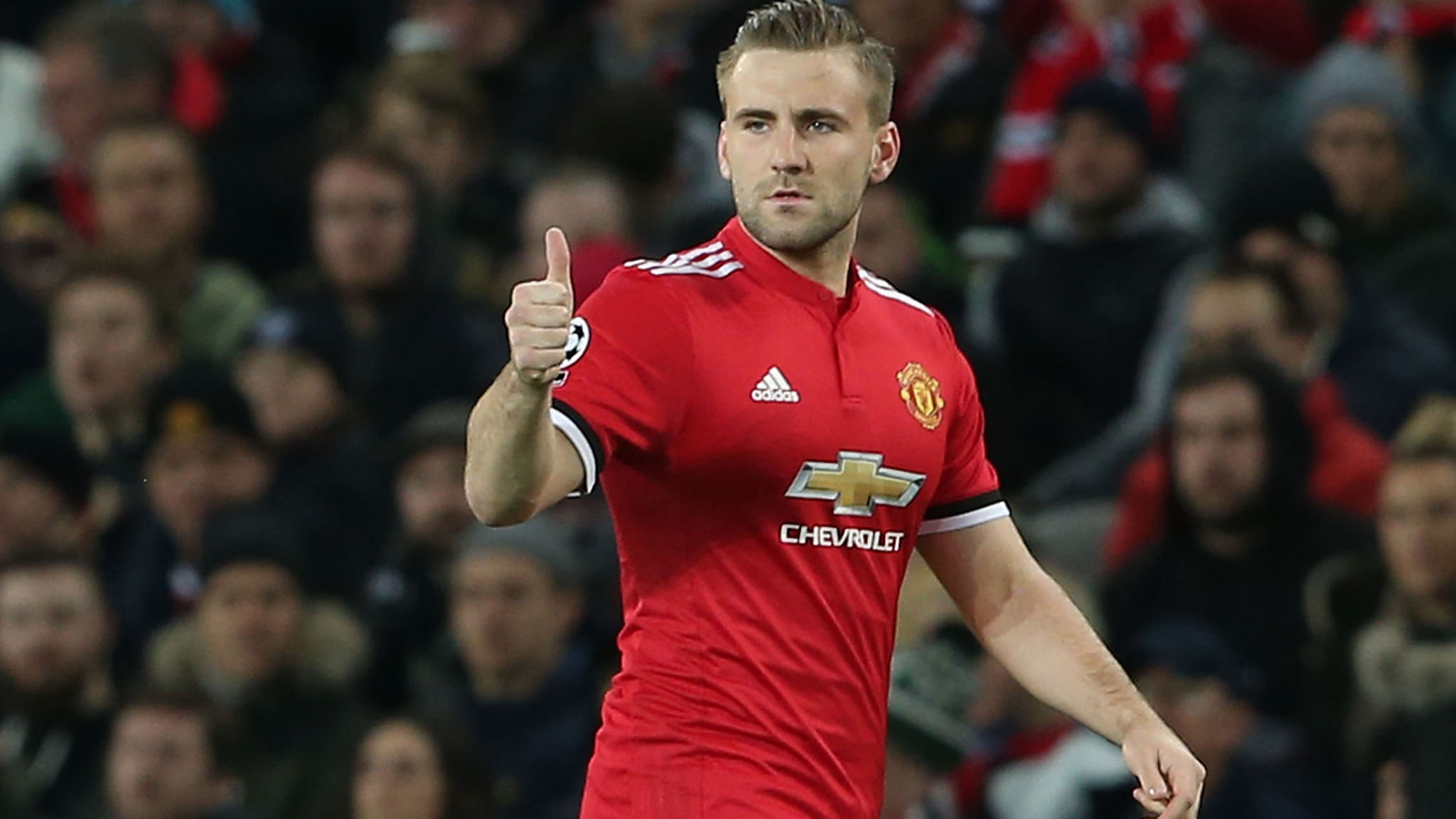 Manchester United’s out-of-favour left-back Luke Shaw has emerged as a surprise target for Barcelona ahead of this summer’s transfer window. The England international has supposedly been earmarked as a replacement for Lucas Digne, who is being fancied to leave the Camp Nou during the off-season.

Shaw, 22, appeared to return to Jose Mourinho’s scheme of things during the festive period, and his performances in the coming months earned him praise from the Portuguese manager, who regarded him as one of the best left-backs in the world.

This did not last long, however, with Mourinho publicly criticism Shaw – not for the first time, during the FA Cup quarter-final tie against Brighton & Hove Albion before the international break. BBC Sport has since claimed that the left-back is prepared to seek fresh pastures elsewhere, and Barca appear to have emerged as fresh contenders.

According to The Mirror, the former Southampton graduate is aware of the ongoing interest from Barcelona, who have identified him as a possible replacement for Digne. Bayern Munich’s David Alaba is said to be have been their initial target, but the Blaugrana have distanced themselves from the Austrian owing to a higher price tag as well as competition from fierce rivals Real Madrid.

Shaw’s future is more or less away from Old Trafford after the latest criticism from Mourinho, and he is likely to available at a reasonable fee, which has caught the eye of several other English clubs including Everton, Chelsea and Tottenham Hotspur.

The move from an English club to Barcelona has not worked out for some players in the past, but Shaw may take heart from the progress made by Thomas Vermaelen, who has managed to overcome his regular injury concerns to become a quality back-up for the first-team.

Should Shaw make the surprise switch, he is likely to play deputy to Jordi Alba, but he could be rest assured of cementing the left-back position in the long-run, considering the Spain international is nearly seven years elder to him, and approaching a stage, where players often show initial signs of regression.