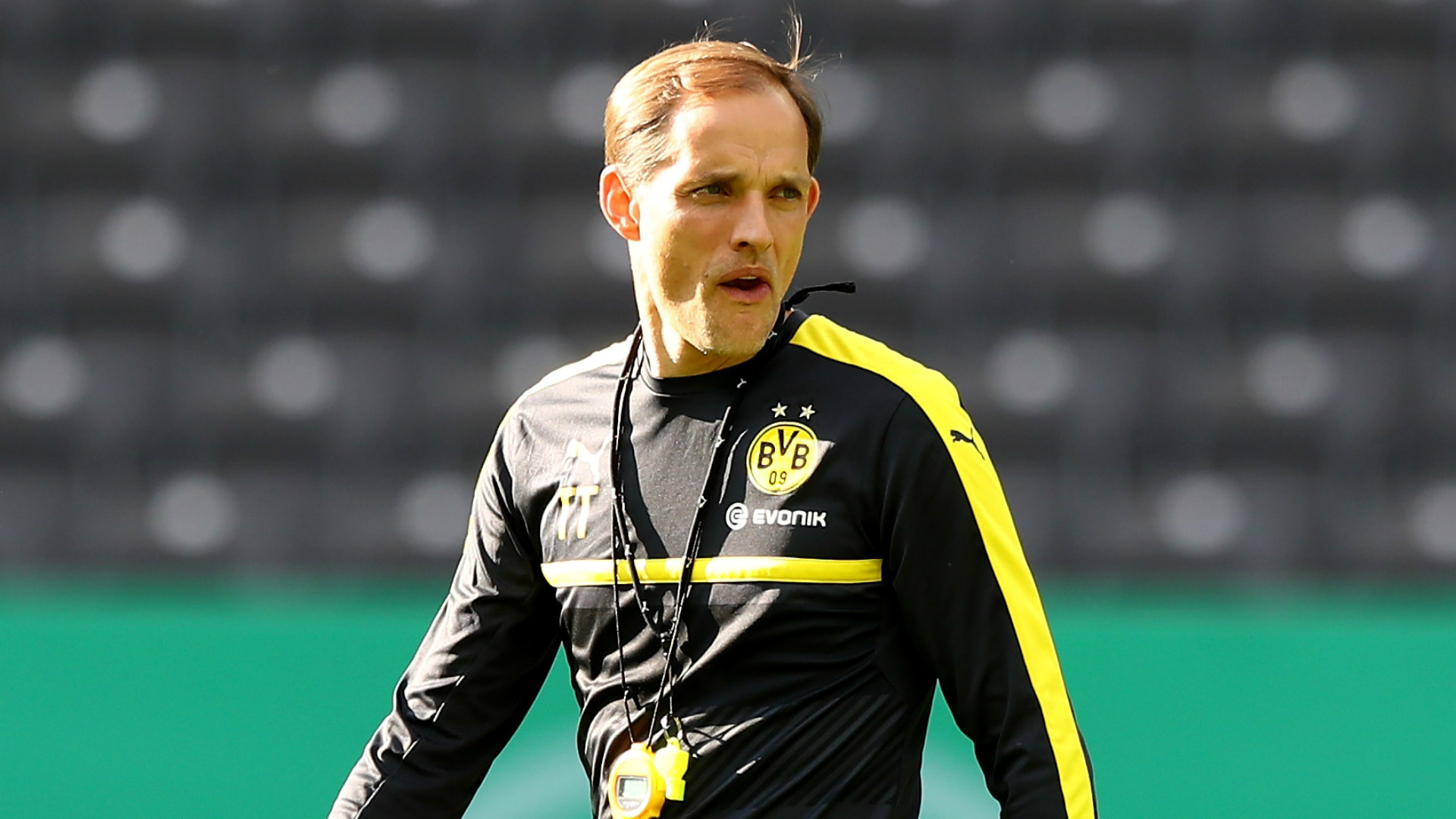 Former Borussia Dortmund manager Thomas Tuchel is reportedly keen on succeeding Jupp Heynckes’ as the Bayern Munich head coach, when the 72-year-old steps down from his position at the end of the season.

Heynckes was recruited on an interim basis in October after Carlo Ancelotti was sacked from his managerial role, and the veteran manager has since transformed Bayern’s season to the point that they are cruising towards their sixth straight Bundesliga crown

Earlier in the week, Premier League outfit Arsenal were reckoned as the leading candidates to secure Tuchel’s services, but according to Sky Sports, the ex-BvB coach is not seeking to succeed Arsene Wenger with no contact made between his representatives and the north London side.

It is added that Tuchel would only regard a Premier League switch, if he does not get appointed by Bayern, but even then, the Gunners may not be the favourites ahead of Chelsea, whose ‘structure of football administration’ is said to work out well with the 44-year-old.

The news will come as a positive for the Bayern faithful, given Tuchel has been underlined as one of the prime contenders to replace Heynckes, who is likely to retire during the off-season. The Bavarian-born coach has been praised previously for his attractive brand of football with Dortmund, and he may seamlessly fit into the scheme of things with Bayern, who are going through a mini-transition in the midfield department.

Meanwhile, the Gunners may have to look elsewhere for a potential replacement for Wenger, whose future has come under question in recent months. The Capital outfit look likely to miss out on Champions League football for the second straight season, and they need to find a way of winning the Europa League this term in order to earn a back-door entry into the elite competition.

Should this not be the case, the club’s hierarchy are likely to end their two-decade long association with Wenger, 12 months prior to the expected expiry of his contract. The Gunners host CSKA Moscow in a two-legged quarter-final tie in the Europa League next month.