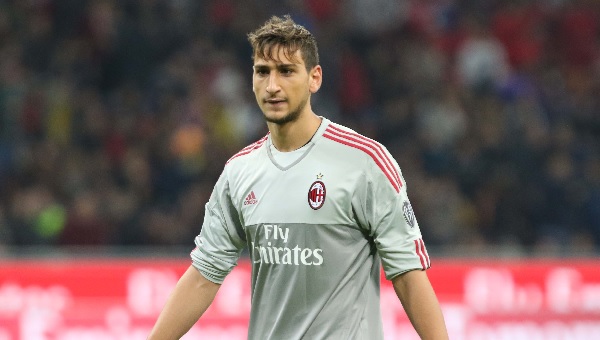 Liverpool have made an offer to sign €70million player

Liverpool badly need a quality and consistent goal keeper if they are to have any chance of winning the PL title next season.

Since the departure of Spanish international Pepe Reina, the Merseysiders have lacked a consistent shot stopper in the goal. The likes of Simon Mignolet and Loris Karius have proved to be inconsistent and Klopp must sign a new No.1.

In such a situation, reports in the media suggest that the Reds are seriously interested in signing Italian international and AC Milan goalie Gianluigi Donnarumma.

According to Sport Media Set, the Anfield club have been in contact with Donnarumma’s agent Mino Raiola and they have made an offer worth €40million plus a player to hire the services of the Rossoneri goal keeper.

However, the Italian source have mentioned that the seven time European champions do not like the above mentioned offer from the Merseysiders and instead, they want €70million to let their prized asset leave. Sport Media Set claim that Liverpool do not want to meet Milan’s asking price.

The 19-year-old Azzurri player is one of the best young goalies in the world. In the recently concluded Serie A campaign, he featured in 38 games for Milan and kept 12 clean sheets. The teenage starlet made his senior international debut in 2016 and so far, he has played 5 times for Italy.

Liverpool need to shore things up at the back and for that they broke their transfer record to sign Van Dijk in the winter transfer window. Now, should they splash a big fee to lure a top goalie?

How Real Madrid should line up vs Liverpool - Champions League