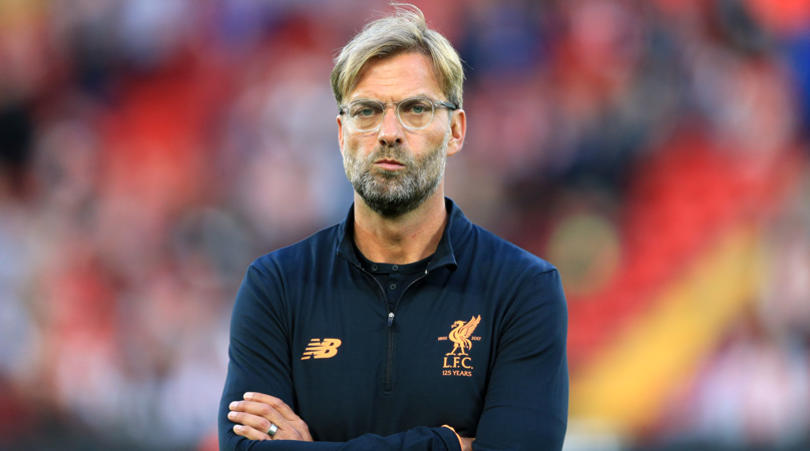 Done Deal – Liverpool have agreed terms with their versatile forward

Liverpool must continue to sign top quality players for the first team and they must also hold on to the talented youngsters in their academy.

Yesterday, the Reds officially confirmed that they have signed a long term contract with teenage sensation Rhian Brewster.

As per The Mail, the 18-year-old has agreed terms of his first professional contract with the Merseysiders, which will expire in five years (2023).

Read: Liverpool have reached close to agreement for major signing

Where does Brewster play:

The young England international is a versatile talent, he is naturally a center forward but he can effectively play on the left wing as well.

Brewster featured in 11 Premier League games for Liverpool’s U-23 side in the last campaign and directly contributed in 12 goals (5 goals and 7 assists). He also played 4 games in the UEFA Youth League and scored 1 goal.

The teenager’s goal-scoring record for his country is phenomenal. He made 23 appearances for the U-17 side and scored 20 goals.

For the U16s, he scored 4 goals in 4 appearances and so far, he has made only one appearance for the U-18 national side.

Brewster helped England win the U-17 World Cup last year. He netted hat-tricks against USA and Brazil in the quarter finals and the semi finals respectively and won the Golden Boot (8 goals).