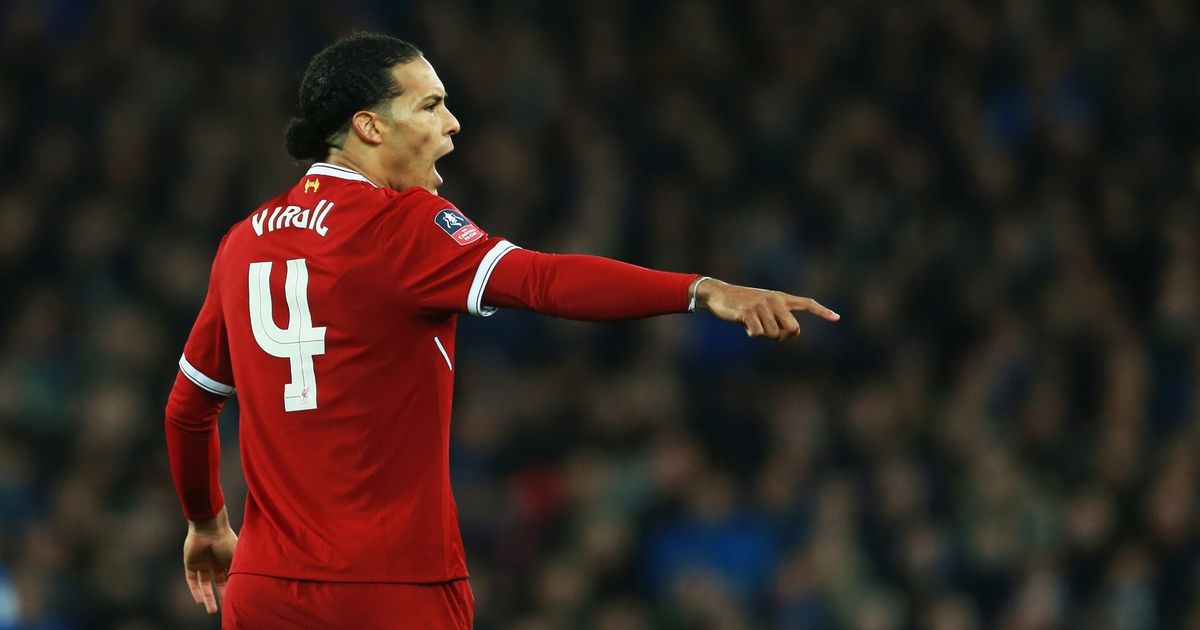 Arsenal and Liverpool are interested in hiring the services of Portuguese youngster Diogo Leite and reports indicate that the Reds are favorites to secure his signing.

According to The Guardian, Liverpool are leading the race to sign the FC Porto center half in the summer transfer window.

The British source have mentioned that Arsenal are reportedly prepared to meet Leite’s release clause of €15million but he is more likely to join the Anfield club.

Leite has so far featured in 33 games for Porto’s B side in all competitions this season, scored 2 goals and provided 1 assist.

As per The Guardian (link provided above), The Merseysiders have monitored the performances of the 19-year-old defender closely, they were impressed and then made their interest clear.

Liverpool broke their club transfer record to sign Dutch center half Virgil van Dijk from Southampton in the winter transfer window and the 26-year-old star has been rock solid at the back.

Leite needs experience before getting into the first team of any team and therefore, Liverpool plan to send him out on loan after completing the deal (The Guardian).

On the other hand, Liverpool do have CBs like Klavan, Lovren, Matip and Gomez but they have been inconsistent and Klopp needs to sign another proven quality defender, who could partner Van Dijk in the central defense next season.

How Manchester United will line up with €91million star