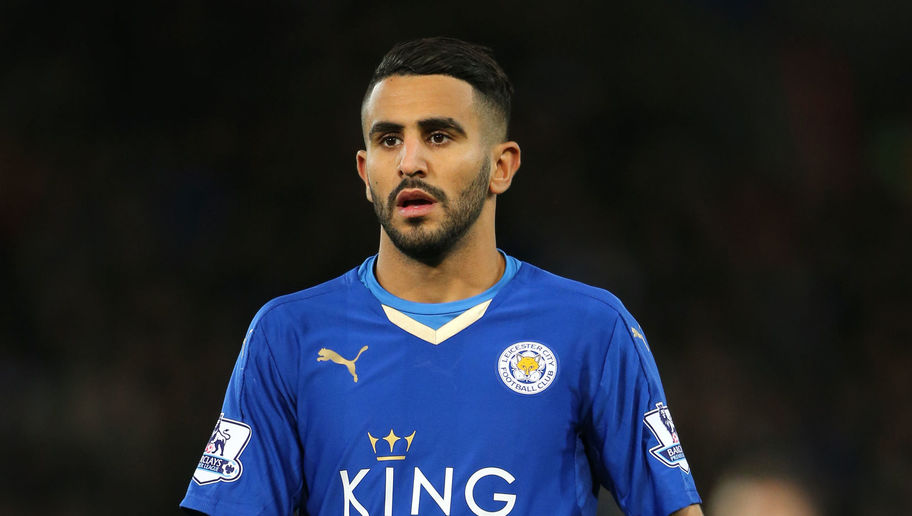 Former Premier League champions Leicester City are plotting a summer approach for Swansea City’s Gylfi Sigurdsson as they look to cash in on the services of Algerian winger Riyad Mahrez, The Sun claims.

The 26-year-old made his name in European football during the 2015/16 season as he bagged 17 goals and 11 assists en route to a maiden Premier League triumph for the Foxes.

He therein received transfer interest from the likes of Arsenal and Barcelona, but he snubbed their advances to pen a four-year deal with the east Midlands clubs, who appeared to be on a high.

The 2016/17 season did not bring the best of Mahrez or his teammates, and the Foxes plummetted between the bottom half and the drop zone before a late surge saw them finish 12th in the standings.

Mahrez has recently highlighted his ambition to pursue a bigger challenge elsewhere, and according to The Sun, the Foxes are well prepared to the winger’s exit ahead of the summer transfer window.

Icelandic footballer Gylfi Sigurdsson has had a couple of good seasons with Swansea City, and the Foxes are looking to test the club’s resolve with a potential £30m bid for his signature.

Tottenham Hotspur and Everton are also said to have expressed an interest in the 27-year-old but neither are willing to pay up more than £25m for the versatile performer.

Switching to Mahrez, Arsenal are deemed as favourites to pursue the former Hoffenheim man, but they may still face potential competition from the likes of AS Monaco, Paris Saint-Germain and Tottenham for the attacker.

Mahrez had a poor season with the King Power outfit last term as he bagged just ten goals and five assists across all competitions for Leicester City. He is currently valued by Leicester at around £50m, but this valuation could come down as the transfer window approaches.