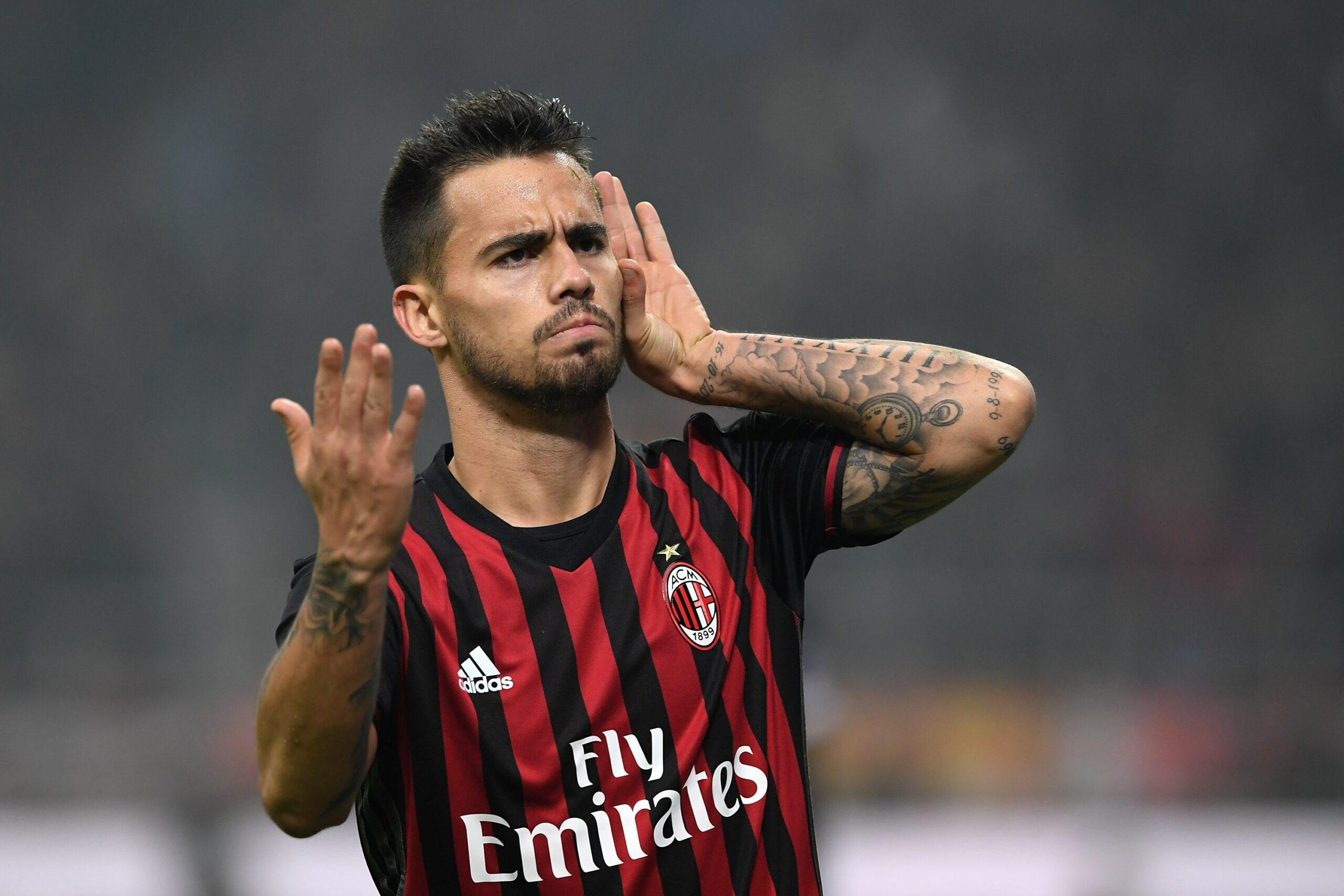 Liverpool need to amplify the quality and depth of their squad to challenge for the Premier League title next season.

The Merseysiders have played exciting football in the current campaign with the likes of Salah, Mane and Firmino performing at their optimum levels.

As far as the transfer news is concerned, the latest reports are once again linking Liverpool with a move to re-sign Suso. Back in March, Calcio Mercato exclusively reported that Liverpool have set their sights on signing the AC Milan playmaker.

Read: The one signing Liverpool must complete this summer

More recently, the Italian source (Calcio Mercato) have come up with another update and claimed that Jurgen Klopp still follows the Spaniard, likes him and wants to bring him to Anfield for the next campaign.

It is further mentioned that Milan would only sell him if his clause of 40 million euros (£35million) is activated.

The talented 24-year-old attacker was never given a fair chance at Liverpool. However. At the San Siro, he is an important figure. Therefore, it will be fair to stay that he would only like to return to Anfield, if he can start regularly under the management of the German boss.

This season, the former Cadiz attacker has so far started 44 games for the Rossoneri and directly contributed in no fewer than 20 goals. Suso naturally plays on the right wing but he has proved to be productive in the central attacking midfield role as well.