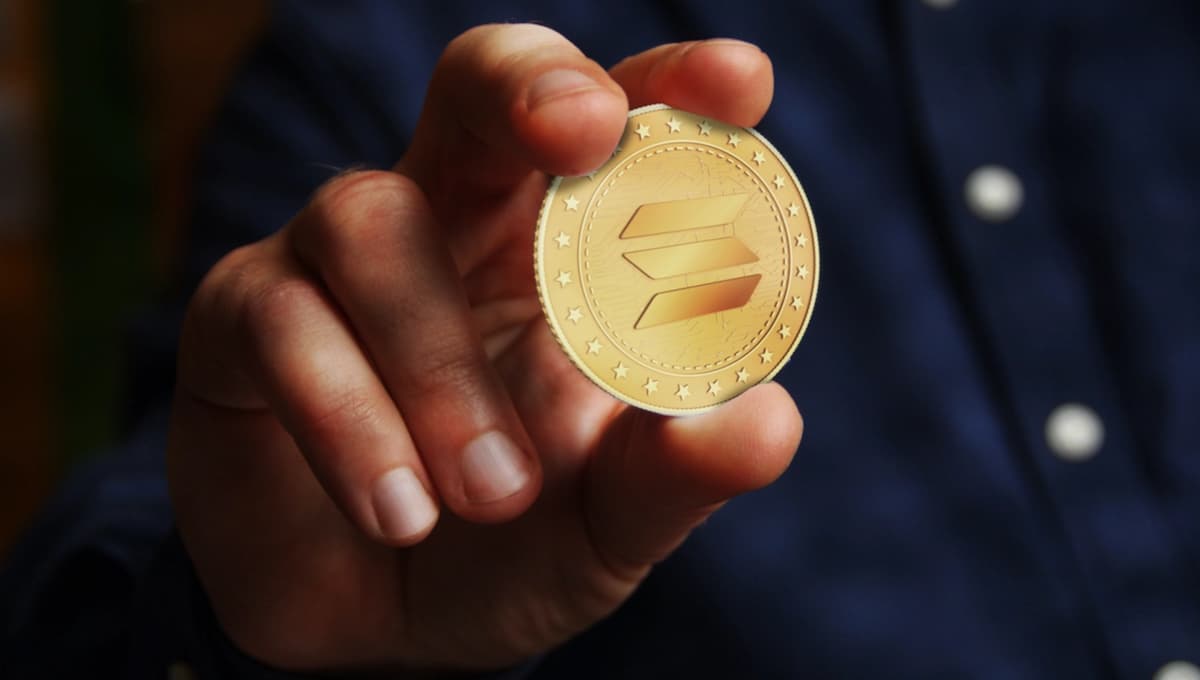 Polkadot Vs Solana: Key Differences Between DOT And SOL

The digital asset class is growing rapidly, as the opportunity to make a fortune from a small investment is an extremely tempting prospect.

There are now over 5,000 tokens on the market, and many of them are actively strengthening. Polkadot and Solana are among the top ten cryptocurrencies, and their positioning speaks of the ability to survive and grow in the coming years. In this article, we will compare Polkadot vs Solana.

The Polkadot platform is based on scalable cross-chain technology. It allows you to combine various blockchains and their DeFi assets in a single ecosystem. Even a new term, “parachain” was introduced. It is understood as various blockchains (with their own tokens) that connect to the main network. Their functionality can be tailored for specific purposes.

A feature of Polkadot is that even systems that do not use blockchain technology can become a parachain. Other features of Polkadot (DOT):

Consensus in early blockchains is achieved when participants solve a mathematical puzzle. This mechanism is called Proof-of-Work (proof of work, PoW). The process of fully confirming a transaction takes approximately 15 minutes in the case of the Bitcoin network and a few minutes in the case of Ethereum. The procedure is very energy-intensive, so the Bitcoin and Ethereum networks have scalability issues. Anatoly Yakovenko proposed his idea of ​​consensus, which he called Proof-of-History.

Solana (SOL) runs on the Proof-of-Stake protocol with a unique Proof-of-History add-on that allows you to process transactions as they come in without waiting for a block to be assembled. This gives an advantage in both speed and cost of transactions.

Polkadot is a heterogeneous multi-chain exchange and transfer architecture that allows configurable side networks to connect to public blockchains. The protocol was created by Ethereum co-founder Gavin Wood. The Polkadot blockchain uses a Proof-of-Stake mechanism. Regular users of this cryptocurrency can fulfill one of 4 roles. Roles are required for the network to work:

DOT token holders can influence decisions regarding updates and changes in the operation of the online platform, the removal or modification of parachains, and the protocol.

The Solana algorithm is based on the Proof of History mechanism. Most blockchains rely on consistent block confirmation. This requires validators to communicate with each other in order to reach a consensus on the time frame when the transaction takes place. These interactions slow down the network because the previous block must be acknowledged by each node before the next one can start recording.

With PoH, you can create a record that shows that a specific event happened at a specific time, before or after other events, all without using timestamps or third-party synchronization systems. Solana uses a feature that uses a sequential hashing system that is resistant to preview images.

The Verifiable Delay Function (VDF) is one kind of function that takes a certain period to compute. Even when the processor tries to use parallel computing, it can only be performed on one processor core. The function provides a unique result which can be easily and quickly verified by network participants.

In the Solana environment, each and every block contains a hash of the VDF results of its predecessor. Proof of History applies the confirmation delay parameter. With this feature, a single node creates timestamps. The calculations are performed using the SHA-256 algorithm, which is used in the PoW mechanism of the Bitcoin network. Thus, the need to transmit tags throughout the network disappears, and the efficiency increases significantly. The Proof-of-History consensus technology was first proposed by Anatoly Yakovenko, one of the founders of the Solana network.

Hundreds of chains (parachains) can be built on the basis of the Polkadot blockchain platform. This approach increases the speed of transaction processing.

According to Wood’s statements in May 2020, due to multithreading, a result of 1 million transactions per second (TPS) can be achieved. But in June 2021, the supported speed was 1000 TPS.

Unlike Polkadot, Solana is a tier 1 blockchain with no sidechains or parachains. PoH Consensus Algorithm and Turbine Technologies, and Gulfstream provide the blockchain with impressive performance. Recent network tests from the Solana team confirm that they generate 60,000 transactions per second on average.

The Future And Prospects Of Polkadot (DOT) And Solana (SOL)

The Polkadot Project Map (DOT) indicates that developers will focus on developing parachains and expanding the ecosystem. There are periods of testing, auditing, and optimization.

The next step is to roll out the Rococo test network. Kusama will also act as an additional platform for testing and optimizing parachains. The useful blockchains will then be incorporated into the main network. While this is not the first project to offer interoperability across multiple blockchains, it has become one of the most successful. Analysts are no longer paying attention to BTC and ETH but to DOT.

As for Solana (SOL), at the beginning of June 2021, it raised more than $ 314 million as part of a private sale. Significant investments followed Andreessen Horowitz. The number of partners is growing, but so far, the project remains at the level of a startup with good potential. In 2021, the cryptocurrency showed a record growth: in May, the value of the token reached $ 58. Solana (SOL) ranks seventh in the cryptocurrency rankings as of September 2021. SOL settled one position below XRP and one position above DOT.

As of July 2021, the system continues to work in test mode, which does not exclude the occurrence of failures. For example, the incorrect operation of the blockchain eight months ago led to the stoppage of all services for 6 hours. Experts suggest further growth of the project and an increase in the value of tokens.

5 Reasons Why You Need Economics Tuition

Nucypher Price Prediction - Is It A Good Investment?